You Are Gonna Get Used 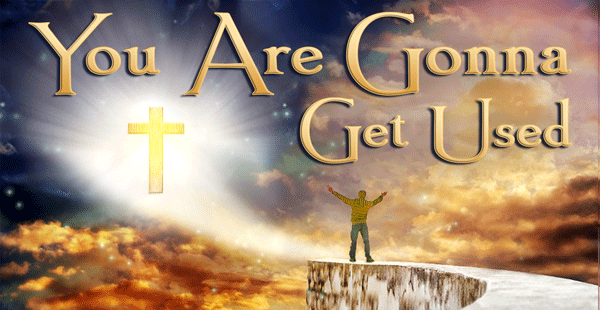 If you knew me well, you would know that I get hungry pretty often! One thing I like to do is eat. I’m still working on becoming the first Christian Sumo wrestler in the history of Christendom!

Yesterday, I had one particular restaurant on my mind off and on throughout the day. As it turned out, my plans for the evening fell through, so I decided to go to that restaurant for dinner.

As I was enjoying my meal, I noticed a guy working there who was in his twenties. He was a little shorter than me, but he was put together like a middle linebacker. I always try to make sure that the middle linebacker types are my friends and never my enemies!!

He was working as a host but was also cleaning some tables. He walked past my table a few times, but we never got into a conversation.

Later in the evening, he walked up to my table and surprised me by saying, “I know you.” I looked up at him asked if I had met him at the restaurant before. He told me that I had not. That answer confused me a bit, so I asked, “Where have I met you?” He said we met at a Speedway gas station a little over a year ago. I asked him, “How in the world did you remember something like that?”

Sam said we had a great conversation at that gas station, and I had bought his gas for him. At the time, he was struggling to pay his bills and the numbers just weren’t adding up. He told me that he was not only grateful for the blessing, but he had called his mom afterward and explained to her how he had just had a divine appointment and an answer to prayer!

In our conversation at the restaurant, he relayed how earlier in the day, he had asked the Lord to remind him that He was still “out there” and to show him that He still cared about him. By the way, that is an easy thing for God to do! And He might just use you to be the one who shows it to someone!

Sam mentioned that he was looking forward to calling his mom later that evening to tell her how he had just had another divine appointment at work!

During the course of our discussion, I let Sam know that in life, either God is going to use you or Satan is going to use you, but you are going to get used. That really resonated with him. I also let him know that I pray a lot for God to use me, the ministry, and the people who read and pass out the materials we offer for reaching the lost. I explained to Sam how God used me at that gas station a year or so ago and how He can use him, or any one of us, in mighty ways if we make ourselves available for Him to do that.

Let the God of the universe use you in a great way in someone’s life today! Praise ye the Lord!!

P.S.  When people have zero clue that they are made in the image of God, anything―and I mean literally anything―is possible. 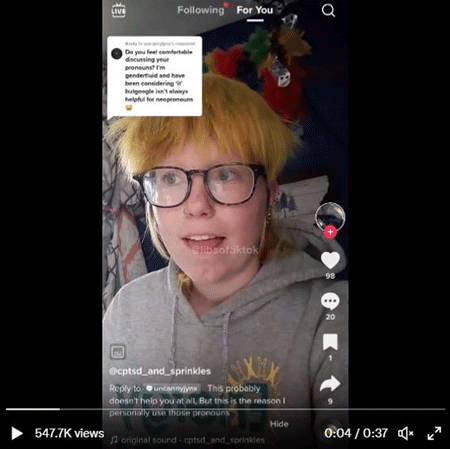 P.P.S.  The end of the year is coming up, and it’s a good time to flood those around you with the gospel, whether that be in your own family, while you are out and about, on vacation, or anywhere you encounter the lost. To help you in your efforts to reach them, we have put our booklets on sale at 20% off the suggested donation!