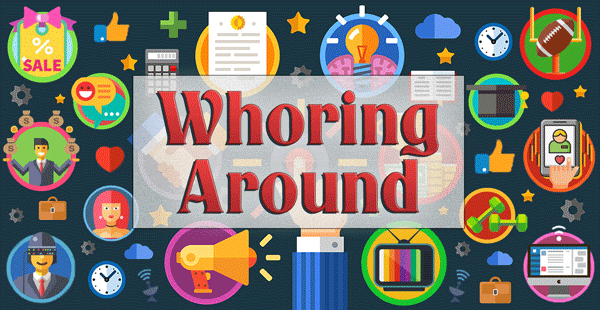 As I am reading my Bible front to back again this year, a certain word is standing out to me again. I am running across various words that really carry some power. Some of those words you want to be called and others you would not, but the word that is catching my attention is powerful enough that you don’t forget it.

For thou shalt worship no other god: for the LORD, whose name is Jealous, is a jealous God: 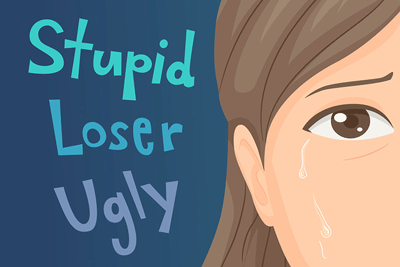 Whore is a word that was used back when I was growing up. It never, ever meant anything close to being something positive. Sometimes, it refers to “a prostitute,” but my friends and I never used it that way. What it meant to us was someone who was sexually promiscuous. A woman who was “easy.” Even as teenagers who were trying to figure out life, we knew it was not a good name to be called.

The other aspect of this word is what it said about someone’s character. It seemed that once a lady was saddled with that reputation, it was very hard for her to get rid of it. Once she was known as being “easy,” it seemed like people would always believe that about her.

But whore can also refer to someone who has compromised their principles for personal gain. They are seen as a person who will do anything for money or fame. They think the end result justifies the means, but they are very sadly mistaken.

Who Pays the Price? 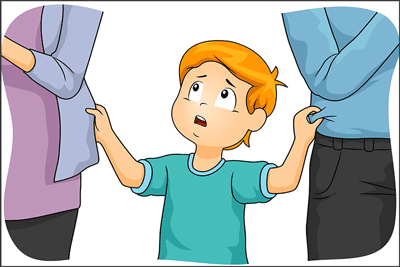 God knew Israel and the tendencies of their hearts. He knew that if they became enamored with another culture, they would be in trouble. And if they intermarried with non-Jews, they would be in a lot of trouble. It is an easy step to marry someone of a different faith, and then the next thing you know you are following that faith, and so are your kids. I had a friend back in the day marry a Muslim. You guessed it! It didn’t take long before she was dressing differently, going to the Mosque, etc.

God in His love and kindness was trying to warn the Jews. He tries to warn us, too. He doesn’t want us to go down that “whoring road” because it leads to where none of us wants to go.

And the LORD spake unto Moses, saying,

And I will set my face against that man, and will cut him off from among his people; because he hath given of his seed unto Molech, to defile my sanctuary, and to profane my holy name.

And if the people of the land do any ways hide their eyes from the man, when he giveth of his seed unto Molech, and kill him not:

Then I will set my face against that man, and against his family, and will cut him off, and all that go a whoring after him, to commit whoredom with Molech, from among their people.

And the soul that turneth after such as have familiar spirits, and after wizards, to go a whoring after them, I will even set my face against that soul, and will cut him off from among his people.

Sanctify yourselves therefore, and be ye holy: for I am the LORD your God.

And ye shall keep my statutes, and do them: I am the LORD which sanctify you.

One thing that fascinates me about these verses is they were a warning given soon after God’s massive display of truth and power as He delivered the Israelites out of Egypt. His mighty hand must have been stunning to watch as He worked through Moses and performed great miracles. And, yet, this warning about Molech is given to them just a short time later.

I know we don’t give our kids to Molech today, but we do sacrifice children on the altar of convenience. One of the biggest reasons why people have abortions and say they are worth having is because it makes them happy. Do you think the God you are reading about in these verses won’t have something to say about that?

What if you offer your kids up to every video game out there and then wonder why they act like they do?

Have you ever thought about how offering your kids up to the government school system, to learn the exact opposite of your moral principles and guidelines, is just like placing them on an altar to die one day? 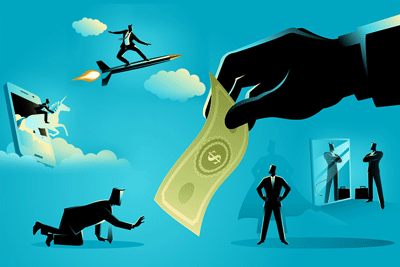 We live in such a time of idols and idolization. Easily the worst time ever.

An idol or idolatry is simple to understand. Anyone or anything that becomes more important to us than God is an idol.

How about your identity and who you are? Is your image an idol in your life? But if my identity is found in Christ, then I do not have to worry about pursuing any other identity. I don’t have to wonder what others think of me; I only need to worry about pleasing the Lord.

How about our celebrity worship? We see a celebrity and “ooh” and “ahh.” We get their autograph and take a selfie with them. That is idol worship of the highest degree. All that does is feed the ego of the celebrity, which I believe makes it harder for them to come to Jesus. Why? If people treat them like a god, why would they think they need God? I was reading that celebrities will charge $100 or $200 for their autograph. What kind of world are we living in?

What about money and material things? Those can have such a hold on us. Will we compromise our principals for the dollar bill? I was chatting with a guy recently who told me how difficult it was to furnish his four homes! Goodness. What a sad life. How about owning one home and using the extra money for kingdom work? He has been fun to pray for.

Then, of course, we have to look good! That is why they put mirrors in gyms. You are never satisfied with how you look, so you keep pumping that iron! I often suggest that people go to a cemetery sometime. If you dig up any of the graves, what will you find? A whole lot of bodies! Then I remind them that when we die, we leave this body behind, which means there has to be something inside that is much more important than the package God has put us in.

Is your smartphone your new idol? Ever walked into a coffee shop and watched 100 percent of the patrons looking at their cellphones?

The amount of time that people spend watching Netflix, Television, Podcasts, etc. is just stunning to me. Entertainment is one huge idol in our world today.

Of course, no list would be complete without the idolization of college and professional sports. Do you ever think about what it must have been like two or three hundred years ago? No one back then ever had to worry about worshipping things like that.

Someone got a hold of me because my old college team, Auburn, had a shot at getting the No. 1 ranking in the country. I have to be honest with you; it didn’t even move the needle for me. I enjoy sports like the rest of us do, but the older I get, the more it moves into the rearview mirror, which is a very good thing.

Think about how much money people spend on tickets, parking, and jerseys for their favorite sports team. I remember a couple of years ago when the Kansas City Chiefs were in the Super Bowl. I also remember seeing a post made by a fairly good-sized church in Kansas City where literally everyone was wearing a Chiefs jersey. One of the saddest pictures I have ever seen. 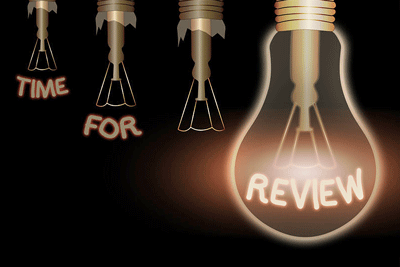 Seems like the transformation is complete: idols first, and if we have some extra time left in our day, we can give that to Jesus.

So, where does that leave us in 2022? Might be a good time to do a reassessment of our lives. Find those idols and root them out. Repent of them and put them in your rearview mirror. Never, ever forget the merciful and gracious God that we serve.

And the LORD passed by before him, and proclaimed, The LORD, The LORD God, merciful and gracious, longsuffering, and abundant in goodness and truth,

Fill that time up with studying the Word to “shew yourself approved unto God” and with more soul-winning. As the shelves become emptier and emptier, probably the easiest thing to locate is a lost person. They are everywhere. Go make their day by giving them eternal truth.

There is coming a time when we will have ZERO idols. What a day that will be! Keep getting many ready to spend their eternity with Jesus!

P.S. We had someone who included this note of concern for her brother on an order recently. Remember, if you need to send an item to someone and you want to include a message for them, we will get it to them. 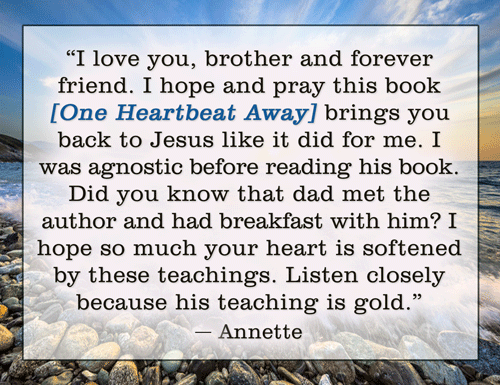