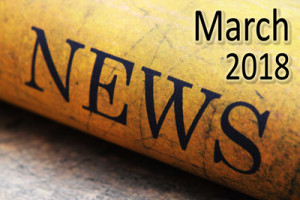 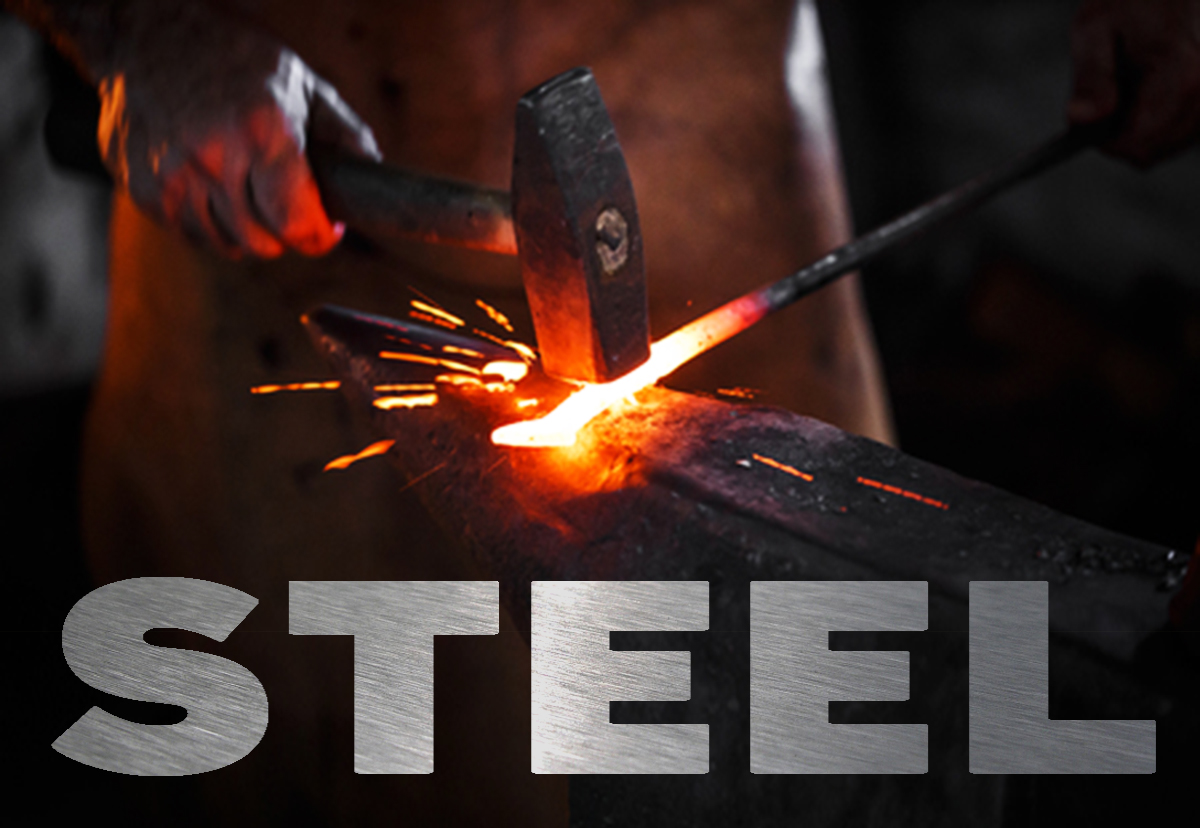 One thing I like is a person with a strong backbone. A backbone of steel. People like that have always intrigued me. They know what they believe, and they stand up for it. But it is more than just that. The key is when the headwinds come, when people start critiquing them, will they hold their ground or will they cave in to the whims of the masses?

I saw this article the other day, and I liked what I read:

Now, is there anything inaccurate in what he said? No, he is actually right on the money. Each one of us will die, and we will know exactly who the Creator is when we meet Him.

Well, more than a few people on social media were not happy with his comment. They tried to make it seem like he was mocking someone who had just died which, of course, is not true.

Now, Mr. Hawking made some interesting comments of his own during his lifetime. A few of them were included in this article:

Ã¢â‚¬Å“Spontaneous creation is the reason there is something rather than nothing, why the universe exists, why we exist,Ã¢â‚¬Â the physicist wrote in his book, Ã¢â‚¬ËœThe Grand Design.Ã¢â‚¬â„¢ Ã¢â‚¬Å“It is not necessary to invoke God to light the blue touch paper and set the universe going.Ã¢â‚¬Â

Ã¢â‚¬Å“Before we understand science, it is natural to believe that God created the universe. But now science offers a more convincing explanation,Ã¢â‚¬Â Hawking said in an interview with Spanish publication El Mundo. Ã¢â‚¬Å“What I meant by Ã¢â‚¬ËœWe would know the mind of GodÃ¢â‚¬â„¢ is, we would know everything that God would know, if there were a God, which there isnÃ¢â‚¬â„¢t. IÃ¢â‚¬â„¢m an atheist.Ã¢â‚¬Â

ItÃ¢â‚¬â„¢s interesting that someone like Mr. Hawking made statements like these, yet no one called him out for being insensitive toward Christians. Where was the public outcry for dishonoring deceased believers or for mocking God? Why is his atheism given more credibility than Christianity?

IsnÃ¢â‚¬â„¢t it amazing that in our world today, we put certain people on pedestals as if they are so smart that none of us can touch them intellectually? Yet they cannot even look at this wondrous creation and perceive there is a God.

Ã¢â‚¬Å“The heavens declare the glory of God; and the firmament sheweth his handywork.

Ã¢â‚¬Å“Their line is gone out through all the earth, and their words to the end of the world. In them hath he set a tabernacle for the sun,

Ã¢â‚¬Å“WhichÃ‚Â isÃ‚Â as a bridegroom coming out of his chamber,Ã‚Â andÃ‚Â rejoiceth as a strong man to run a race.

Ã¢â‚¬Å“His going forthÃ‚Â isÃ‚Â from the end of the heaven, and his circuit unto the ends of it: and there is nothing hid from the heat thereof.Ã¢â‚¬Â

So what is really meant by Ã¢â‚¬Å“being smartÃ¢â‚¬Â? What is intelligence? Trust me, artificial intelligence will also not believe in the Lord Jesus Christ. I am always wary of anyone who thinks they are smarter than God.

So what did Mr. Cain do? He doubled down!

Ã¢â‚¬Å“While many see him as one of the greatest public intellectuals of the last century, and no one disputes that he was brilliant, the fact remains that God exists,Ã¢â‚¬Â Cain told the American-Statesman. Ã¢â‚¬Å“My tweet was to show the gravity of the Gospel and what happens when we die, namely, that we all will one day meet the Creator of the universe face to face.

Ã¢â‚¬Å“Stephen Hawking was a vocal atheist, who advocated against and openly mocked God,Ã¢â‚¬Â Cain continued. Ã¢â‚¬Å“Hawking has said, ‘[T]here is no god. No one created our universe, and no one directs our fate.Ã¢â‚¬â„¢ And, elsewhere, `IÃ¢â‚¬â„¢m an atheist.Ã¢â‚¬â„¢Ã¢â‚¬Â

If someone can be a vocal atheist, then we can be vocal proclaimers of the Lord Jesus Christ!

Interestingly, the same day that Mr. Hawking died, I was talking with an atheist. He didnÃ¢â‚¬â„¢t want much to do with me, which is okay. So I said to him, Ã¢â‚¬Å“Stephen Hawking is now 100 percent assured there is a God.Ã¢â‚¬Â

Do you remember the great story of Esther?

Ã¢â‚¬Å“For if thou altogether holdest thy peace at this time,Ã‚Â thenÃ‚Â shall there enlargement and deliverance arise to the Jews from another place; but thou and thy father’s house shall be destroyed: and who knoweth whether thou art come to the kingdom forÃ‚Â suchÃ‚Â a time as this?

Ã¢â‚¬Å“Go, gather together all the Jews that are present in Shushan, and fast ye for me, and neither eat nor drink three days, night or day: I also and my maidens will fast likewise; and so will I go in unto the king, whichÃ‚Â isÃ‚Â not according to the law: and if I perish, I perish.Ã¢â‚¬Â

Mr. Cain has great potential to be used by God all the days of his life. He has been forged by the Word of God and knows that his faith is being tested by fire. HeÃ¢â‚¬â„¢s taking the heat and standing strong. What about you?

P.S.Ã‚Â I saw this picture the other day. The caption read:

whose wife was Jewish, refusing to salute Hitler. 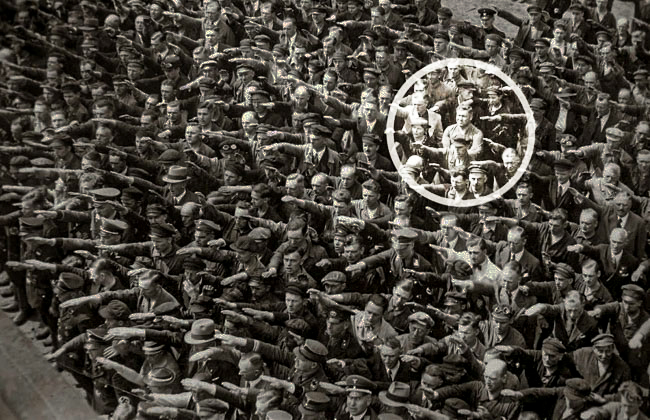