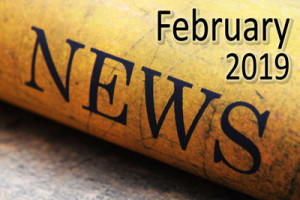 Is Infanticide in the Bible? 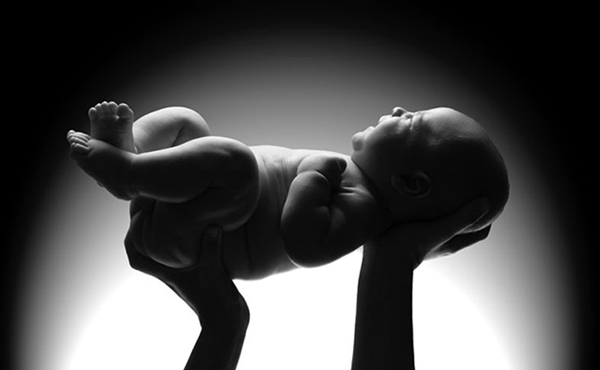 Ã‚Â Ã‚Â  Ã‚Â  Ã‚Â Between the recently passed law in New York and recently proposed legislation in Virginia, the issue of abortion is quickly turning into the much larger issue of infanticide. Could anything be more heinous than the killing of a child?

Ã‚Â Ã‚Â Ã‚Â Ã‚Â  What is infanticide? The Merriam-Webster Dictionary defines infanticide as: 1) the killing of an infant, or 2) [Late LatinÃ‚Â infanticida,Ã‚Â from Latin infant-, infans + -i- + -cida -cide]: one who kills an infant. (https://www.merriam-webster.com/dictionary/infanticide#h1) You might wonder,Ã‚Â Ã¢â‚¬Å“Why would we cover the topic of infanticide in a newsletter?Ã¢â‚¬ÂÃ‚Â Two reasons: It is back in the news, and GodÃ¢â‚¬â„¢s Word always has answers for whatever issues we face in life.

Is There Ever a Good Reason to Practice Infanticide?

Ã‚Â Ã‚Â Ã‚Â  The question of whether there are good reasons to take the life of a newly born and viable baby was recently addressed by the Governor of Virginia, Ralph Northam. He weighed in on this matter during a taped radio interview and said:

Northam continued: “So in this particular example, if a mother is in labor, I can tell you exactly what would happen. The infant would be delivered. The infant would be kept comfortable. The infant would be resuscitated if that’s what the mother and the family desired, and then a discussion would ensue between the physicians and the mother. So I think this was really blown out of proportion.”Ã‚Â https://www.foxnews.com/politics/senate-dems-block-bill-protect-abortion-survivors-calling-gop-stunt

Ã‚Â Ã‚Â Ã‚Â Ã‚Â  Remember the lie we have been told for at least the last 25 years? That abortion was supposed to be safe, legal, and rare? Well, that mask has been pulled back. It was never their agenda. Abortion might have been Ã¢â‚¬Å“soldÃ¢â‚¬Â to the American public under this pretense, but in practice, it became a silent holocaust which has taken the lives of over 41 million babies, one fetus at a time.

Ã‚Â Ã‚Â Ã‚Â Ã‚Â  Did Northam really say that an infant in danger of premeditated murder is to be kept comfortable? Everyone knows you take care of a baby that has been delivered. You do everything in your power to help that child breathe and survive. But now, a doctor and mother can conspire together to decide what they want to do with the life of that baby? They forget that the decision has already been made. The baby is born. He is alive. In the US, he is a United States citizen at the moment of birth. If you take his or her life, you become guilty of murder. It couldnÃ¢â‚¬â„¢t be any more plain or simple.

ShouldnÃ¢â‚¬â„¢t We Choose Life over Death? 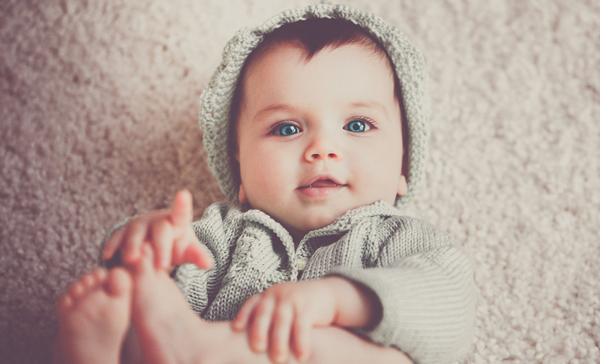 Ã‚Â Ã‚Â Ã‚Â Ã‚Â Ã‚Â  DidnÃ¢â‚¬â„¢t we just cover this topic in a newsletter back inÃ‚Â January? This issue is not going away. As long as it persists, we should never let the fight for the lives of these babies go away from public discussion because once it does, and society no longer thinks it is an issue, Satan will come roaring back as the Ã¢â‚¬Å“murderer from the beginningÃ¢â‚¬Â that he is (John 8:44). He does not give up. In fact, he adds the enticement of money to make men willing to do his bidding.

But he walked in the way of the kings of Israel, yea, and made his son to pass through the fire, according to the abominations of the heathen, whom the Lord cast out from before the children of Israel.

And he made his son pass through the fire, and observed times, and used enchantments, and dealt with familiar spirits and wizards: he wrought much wickedness in the sight of the Lord, to provokeÃ‚Â himÃ‚Â to anger.

And say, Hear ye the word of the Lord, O kings of Judah, and inhabitants of Jerusalem; Thus saith the Lord of hosts, the God of Israel; Behold, I will bring evil upon this place, the which whosoever heareth, his ears shall tingle.

Because they have forsaken me, and have estranged this place, and have burned incense in it unto other gods, whom neither they nor their fathers have known, nor the kings of Judah, and have filled this place with the blood of innocents;

They have built also the high places of Baal, to burn their sons with fireÃ‚Â forÃ‚Â burnt offerings unto Baal, which I commanded not, nor spakeit,Ã‚Â neither cameÃ‚Â itÃ‚Â into my mind:

Therefore, behold, the days come, saith the Lord, that this place shall no more be called Tophet, nor The valley of the son of Hinnom, but The valley of slaughter.

And I will make void the counsel of Judah and Jerusalem in this place; and I will cause them to fall by the sword before their enemies, and by the hands of them that seek their lives: and their carcases will I give to be meat for the fowls of the heaven, and for the beasts of the earth.

And I will make this city desolate, and an hissing; every one that passeth thereby shall be astonished and hiss because of all the plagues thereof.

Ã‚Â Ã‚Â Ã‚Â Ã‚Â  Taking the life of a baby might seem like a game to some people. The state of New York might clap and cheer about the murder of babies a minute before they are born. They might even light up the Freedom Tower in pink to celebrate. However, God sees nothing for them to be proud of. Matter of fact, they are just pouring heaps of burning coals upon their heads. He will bring judgment, and He will bring it in His due time.

Which Side of Infanticide Will You Choose?

Ã‚Â Ã‚Â Ã‚Â Ã‚Â  Be careful if you view infanticide as a position that God supports:

Their children also shall be dashed to pieces before their eyes; their houses shall be spoiled, and their wives ravished.

Samaria shall become desolate; for she hath rebelled against her God: they shall fall by the sword: their infants shall be dashed in pieces, and their women with child shall be ripped up.

Ã‚Â Ã‚Â Ã‚Â Ã‚Â  God is the author and finisher of life. He gets to decide who lives and who moves on into eternity. Never ever forget that. And if that confuses you, always remember:

Ã‚Â Ã‚Â Ã‚Â Ã‚Â  I am not supposed to understand all the ways of God, and I am a-okay with that. I know I can trust Him to have my best interests at heart, regardless of whether I understand something or not. The cross of Christ is all the proof I need.

Ã‚Â Ã‚Â Ã‚Â Ã‚Â  Speaking of Jesus, donÃ¢â‚¬â„¢t forget they wanted to kill Him as a young child as well.

Then Herod, when he saw that he was mocked of the wise men, was exceeding wroth, and sent forth, and slew all the children that were in Bethlehem, and in all the coasts thereof, from two years old and under, according to the time which he had diligently inquired of the wise men. 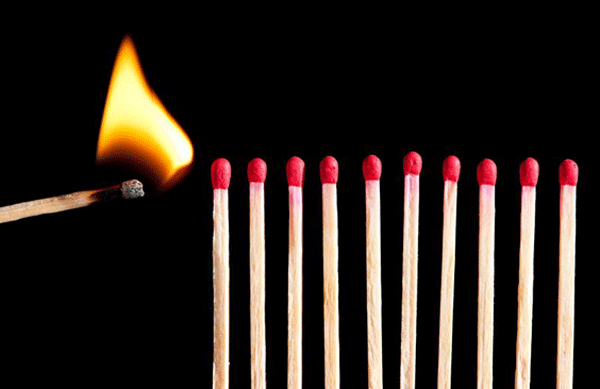 Ã‚Â Ã‚Â Ã‚Â Ã‚Â Ã‚Â We live in a time when people want fourth trimester abortions. But if you can kill a baby after he or she is born, then all bets are off. You can kill a 1-year-old, a 2-year-old, someone with Ã¢â‚¬Å“wrongthink,Ã¢â‚¬Â an Alabama or Auburn fan, or an elderly person who takes too much time to take care of.

Ã‚Â Ã‚Â Ã‚Â Ã‚Â  Fire is painful when you play with it. Ask a burn victim sometime. DonÃ¢â‚¬â„¢t play with fire. Put the fire out and move on. If you or one of our 50 states or America keeps playing with fire, God will have the final say-so. You can bet on that.

P.S. Ã‚Â Ã‚Â The response to last weekÃ¢â‚¬â„¢s new video,Ã‚Â Love is a Sacrifice,Ã‚Â was tremendous. If you haven’t watched it, it is well worth your time. One lady decided to pass it on to her friends. You might consider passing it along to your friends, too. You never know who might find it helpful.Ã‚Â  Ã‚Â Ã‚Â