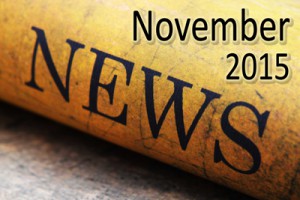 The Force May Not Be With You

I saw this article on the web the other day, and it totally got my attention:

We have a new saying that has now come on the scene called a bucket list. It is a supposed list of things that someone wants to do or accomplish before they kick the bucket and die. They realize life is coming to a close. The last curtain call is approaching. So let me do certain things or travel to certain places before it is all over with. Well, what would make anyone think it is all over with once they take their last breath?

One of the words in this article that struck me was obsession. Daniel Fleetwood is obsessed with anything Star Wars. One definition of obsessed is Ã¢â‚¬Å“preoccupy or fill the mind of (someone) continually, intrusively, and to a troubling extent.Ã¢â‚¬Â So if Daniel is that obsessed with Star Wars, then that is a sin of addiction in his life. Period. He is very plainly telling everyone that he loves the things of the world much more than the things of God.

Interestingly, during some of the retreats IÃ¢â‚¬â„¢ve done with teens, I have asked them the question: Ã¢â‚¬Å“If you had only twenty four hours to live, what would you do with that time?Ã¢â‚¬Â You get some really interesting answers.

By the way, what would be your answers? Maybe get a piece of paper and write them down. Then make sure to start working on checking all of them off. Remember, you always want to die with no regrets.

The teens do some very good thinking. One fascinating thing, though, is no one has ever said, Ã¢â‚¬Å“I want to go to a movie!!Ã¢â‚¬Â What a bizarre and strange answer that would be. They say things like share their faith with someone, tell someone they love them, or seek forgiveness for something they have done; and, of course, many say not go to sleep because they only have 24 hours to live!

Just met a youth group that has handed out 12,000 tracts! One young man in that group has made it his goal to witness to 1,000 people in a year! That is crazy. That is bold. That is an obedient servant of the Most High God. He is already at 400.

How did the great American culture get to the point that we want to see a disappointing, meaningless, and inconsequential movie right before we die?

The real question is who has witnessed to Daniel? Who has told him that he will not be meeting an impersonal Ã¢â‚¬Å“forceÃ¢â‚¬Â the moment he takes his last breath, but the real Creator of the universe? Who has told him that his obsession with Star Wars is filling his mind with notions that good and evil are dualistic in nature? That dealing in Ã¢â‚¬Å“absolutesÃ¢â‚¬Â is seen as evil. That communication with deceased spirits is normal, as is forcing your will on others telepathically. And that you should trust your subconscious feelings to tap into a force you can trust. Does anyone see how these things are diametrically opposed to the truth of God? Does anyone see how entertainment is the sugar that lets these ideas go down easily?

Well, Daniel and his wife got to see an unedited version of the new film:

They had to sign a confidentiality agreement that they would not tell anyone what was in the movie.

Ã¢â‚¬Å“Neither is there any creature that is not manifest in his sight: but all things are naked and opened unto the eyes of him with whom we have to do.Ã¢â‚¬Â

God already knows what is in the movie. He already knows it doesnÃ¢â‚¬â„¢t glorify Him. There are no confidentiality agreements with God. He knows everything!

So, theyÃ¢â‚¬â„¢ve seen the movie. Now what? Is life over? Can they sleep at night? Rest in peace? No. The wages of sin is death. They are both dying. They will both be meeting Jesus soon. It looks like, at this point, Daniel has wasted his life. We donÃ¢â‚¬â„¢t want him to waste his eternal life. Please pray for their souls. Please pray for people to witness to them. Please pray for them to repent of the things of the world on get on the narrow path with our Lord.

Some might think the Star Wars movies are merely entertainment, but here are two eye-opening critiques that make some very interesting points. Remember to test everything and test everybody by the Bible:

DonÃ¢â‚¬â„¢t waste your time or your money going to watch these unbiblical movies. Take your money and instead, give it to a missionary who is doing the work of the Lord. Give an extra tip to a waiter or waitress who has some bills to pay after you witness to them.

Your best bet is if you are heading by a theater when the movie comes out in December, take a handful of tracts and stop to spread the gospel and talk with some people.

Ã¢â‚¬Å“He telleth the number of the stars; he calleth them all by their names.Ã¢â‚¬Â

God knows the name of every star.

Ã¢â‚¬Å“And I saw heaven opened, and behold a white horse; and he that sat upon him was called Faithful and True, and in righteousness he doth judge and make war.Ã¢â‚¬Â

There is a real war of galactic proportions coming to planet Earth, and people are not ready. It is the showdown between good and evil where evil will be defeated, and the true Star of this war will be the Lord Jesus Christ.

Well-done-my-good-and-faithful-servant kind of people know what matters and what doesnÃ¢â‚¬â„¢t matter. They know that truth is absolute and absolutely must be told. Keep that very clear in your life and your familyÃ¢â‚¬â„¢s life in the days to come.

Be blessed and be bold for the Lord during the holiday season! And may the Word of Christ and His Spirit be with you!

P.S. As I was finishing up this newsletter, I found out that Daniel Fleetwood, the Star Wars man, has taken his last breath. He has moved over to the other side now. The Ã¢â‚¬Å“forceÃ¢â‚¬Â was not awaiting him. Only a very personal, very holy, and very just God.

Then the Lord answered Job out of the whirlwind, and said,

Who is this that darkeneth counsel by words without knowledge?

Gird up now thy loins like a man; for I will demand of thee, and answer thou me.

Where wast thou when I laid the foundations of the earth? declare, if thou hast understanding.

Who hath laid the measures thereof, if thou knowest? or who hath stretched the line upon it?

Whereupon are the foundations thereof fastened? or who laid the corner stone thereof;

When the morning stars sang together, and all the sons of God shouted for joy?

Or who shut up the sea with doors, when it brake forth, as if it had issued out of the womb?

When I made the cloud the garment thereof, and thick darkness a swaddlingband for it,

And brake up for it my decreed place, and set bars and doors,

And said, Hitherto shalt thou come, but no further: and here shall thy proud waves be stayed?

Hast thou commanded the morning since thy days; and caused the dayspring to

That it might take hold of the ends of the earth, that the wicked might be shaken out of it?

P.P.S. Thanks again for all of the seeds that you folks plant with the lost! We love to hear the testimonies and see the pictures of your encounters. Thanks for obeying the Lord and being biblical watchmen all the days of your lives!! 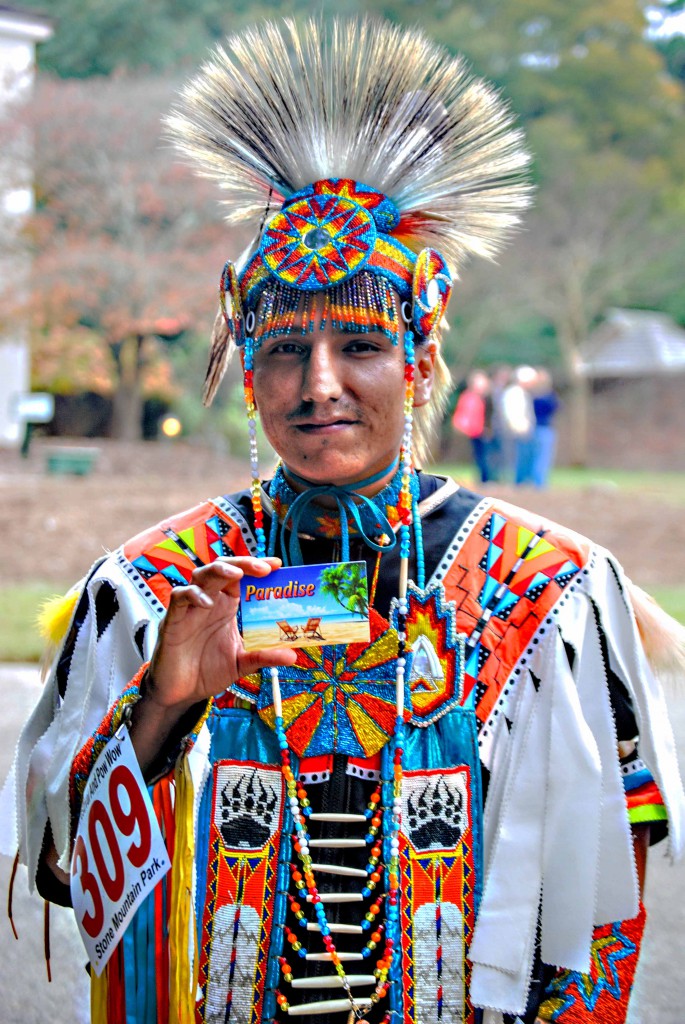