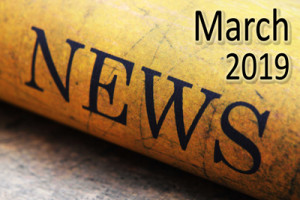 Goats on the Left 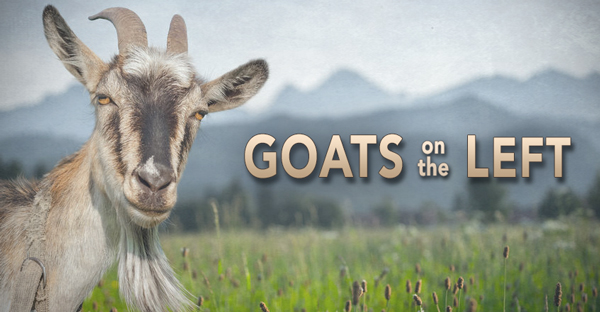 Sometimes, lies are sitting right in plain sight. The question is whether or not we have the eyes to recognize them. Respect for someoneÃ¢â‚¬â„¢s achievements or successes in life can literally pull the wool over your eyes. And holding them in high esteem can cause you to turn a blind eye to whatever the Lord is trying to show you.

With that in mind, you have to watch this video. I mean, you really have to. In it, Tom Brady of the New England Patriots shares the dark secret of his success. One minute and forty seven seconds of your time. Go for it:

This is one of the most stunning videos I have watched in ages. One of the reasons why is how very deceiving it is. Tom Brady rattled off a number of taboos that are forbidden in the Bible, yet because heÃ¢â‚¬â„¢s a superstar, people didnÃ¢â‚¬â„¢t seem to notice. 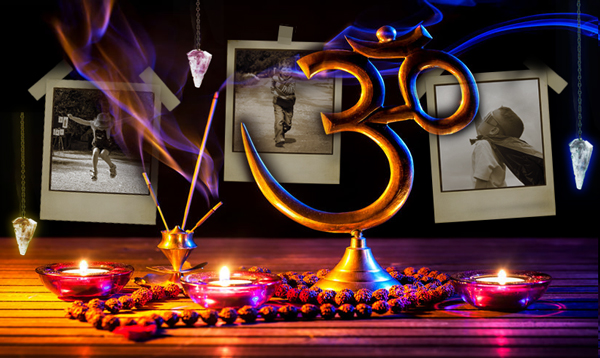 Did you hear Tom Brady say that his wife sets up, Ã¢â‚¬Å“A little altar for me at the game?Ã¢â‚¬Â I thought he was joking, but he wasnÃ¢â‚¬â„¢t.

Now that is the proper thing to do with an altar to a false god: Tear it down! You donÃ¢â‚¬â„¢t put your kidsÃ¢â‚¬â„¢ pictures up on an altar to bring demons into their lives either.

Healing stones and protection stones? Where does that come from? The Occult!!

Ã¢â‚¬Å“Crystals and gemstones are like people, each one is unique and exudes a specific energy. AÃ‚Â crystal or gemstone may be used for healing, magic, spell casting, to inspire, uplift, balance, calm, and energize. Stones can enhance learning, alleviate stress, balance the energy fields in your home, activate your energy, and promote lucid dreaming. Crystal energy can assist you in any area of your life and for any reason. Each crystal or gem has a multitude of uses, and it will choose you, not the other way around. When purchasing a crystal or gemstone, there will always be one that stands out from the rest, you will be attracted to the stone and be compelled to take it home with you. The crystal or gemstone that comes to you will be the one you need at that particular moment in your life.Ã¢â‚¬Â

Brady is repeating mantras? This is straight-up demonic.

Ã¢â‚¬Å“Another consideration is what is being chanted. Chanting is common in yoga, Buddhism, and Native American worship rituals. Of course, the words and the motives for chanting in pagan religions are unbiblical. Chanting [that is] used to connect the human soul to evil spirits is harmful. When a personÃ¢â‚¬â„¢s motive is to pray to or petition an idol or demonic spirit and chanting is the method used to make that connection, [then] that kind of chanting is evil. Chants or mantras spoken or sung for the purpose of opening the mind to undefined spiritual influences are also dangerous.Ã¢â‚¬Â

Ã¢â‚¬Å“The word mantra is used to describe any thoughts, utterances, songs, or other sequences of words or sounds that are supposed to have spiritual efficacy or magical power. A mantra is defined as Ã¢â‚¬Ëœa tool of the mind that has a spiritual effect on a personÃ¢â‚¬â„¢s will or emotional state of being.Ã¢â‚¬â„¢ A mantra can be a religious or sacred prayer or chant, but it can also be a spell or supernatural weapon. Mantras are not specific to any one system of thought or religion. Any utterance or thought that is believed powerful enough to affect either the inward state of a personÃ¢â‚¬â„¢s soul or the world at large can be called a mantra.Ã¢â‚¬Â

I would sure like to know which mantras he is chanting.

But when ye pray, use not vain repetitions, as the heathen do: for they think that they shall be heard for their much speaking.

And it came to pass, when Joram saw Jehu, that he said, Is it peace, Jehu? And he answered, What peace, so long as the whoredoms of thy mother Jezebel and her witchcrafts are so many?

Regard not them that have familiar spirits, neither seek after wizards, to be defiled by them: I am the Lord your God.

There is no such thing as a good witch or a bad witch. They both have the same power source: Satan and demons.

Judging the Sheep and the Goats

Tom Brady is called the GOAT many times. That term means Ã¢â‚¬Å“Greatest Of All Time.Ã¢â‚¬Â You see this label bandied about by different athletes in different sports. It is truly a meaningless term. None of that will matter on Judgment DayÃ¢â‚¬â€none of it.

Now, the following passage is talking about God gathering the nations in judgment to separate the sheep from the goats.

And before him shall be gathered all nations: and he shall separate them one from another, as a shepherd divideth his sheep from the goats: And he shall set the sheep on his right hand, but the goats on the left.

You never, ever want to be a Ã¢â‚¬Å“GOAT,Ã¢â‚¬Â either here or on the other side. There is only one GREATEST OF ALL TIME, and He died and rose from the dead. No one else even begins to compare to Him.

Maybe the most stunning thing of all was the laughter during the video, especially at the end. Evil is no laughing matter. Satan can appear as an angel of light. He can also appear, so-to-speak, as a good witch, and do works that are 100 percent evil.

And no marvel; for Satan himself is transformed into an angel of light. 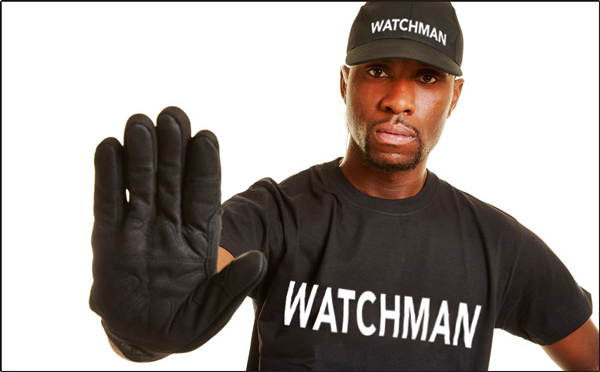 Does anyone have any discernment in these last days? Why hasnÃ¢â‚¬â„¢t one of his Christian teammates confronted him about this? Why didnÃ¢â‚¬â„¢t someone from the audience stand up and say, Ã¢â‚¬Å“This is witchcraft. This is demonic. This mocks the God of the Bible!Ã¢â‚¬Â Yes, they would have been ridiculed and escorted out, but so what?

Are you making a strong stand for God? Are you calling out false teachings when given the chance? Not caring what people think of you? ItÃ¢â‚¬â„¢s the only way to live. The days run short. Get ready for Judgment Day, and get others ready for it as well.

P.S. This Russian man, Victor, is a watchman for Christ. He plays Christian music on the streets as he hands out gospel tracts and booklets. HeÃ¢â‚¬â„¢s also read One Thing You CanÃ¢â‚¬â„¢t Do in Heaven in Russian and has given out those books as well. 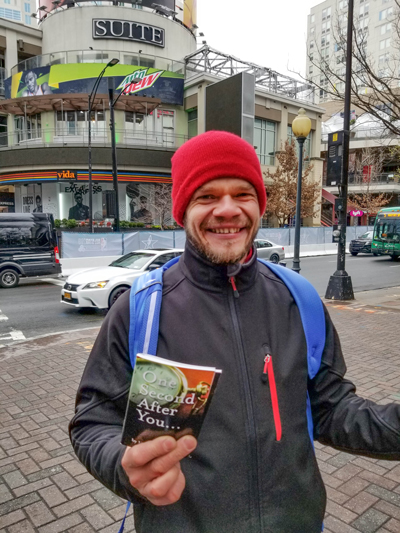 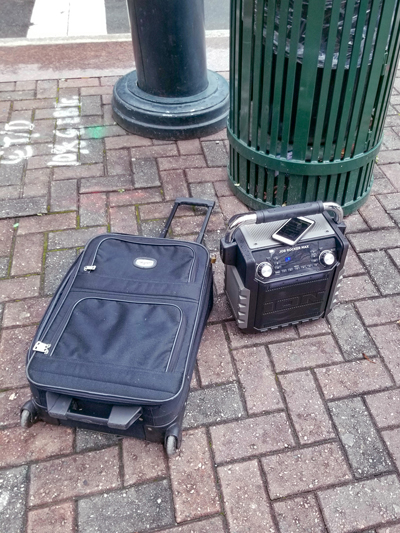 WeÃ¢â‚¬â„¢re thankful for our translators whose work has helped people around the world and here in the U.S. to understand the gospel in their native languages. Check out our website and see the translations we offer, which might be useful for some of the people you encounter.