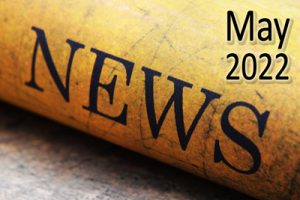 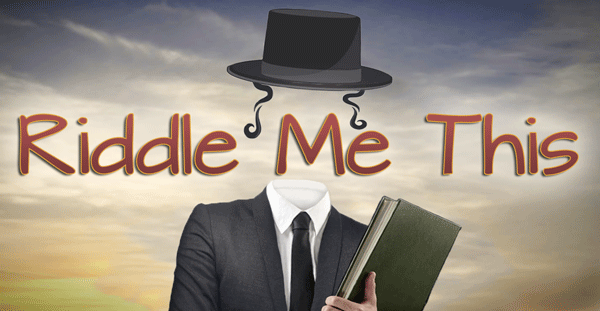 The son of a coffee shop owner had a worried look on his face. He was also wearing a really dirty shirt! I asked him what was going on. He told me that he had lost his key fob! That didn’t sound like fun. He was actually listening to his professor’s lecture online, instead of being at class, because he couldn’t find it! Not a good way to head into finals week!

He pulled out his phone and showed me the store’s security film that showed the fob sitting on the counter behind where the coffee is made. He scrubbed forward a few hours, and it was still sitting there. Then there was a two-hour gap in the video where the camera just stopped recording. When the footage started again, the fob was gone!!

All right. Now, I did hear the news story where the security cameras conveniently quit working outside of someone’s jail cell. Hmmm. I started thinking I was heading into conspiracy territory at this point!

Apparently, this young man’s shirt was dirty because he had spent the afternoon in the dumpster trying to find his keys! He explained that he didn’t have a spare key. So, he pulled out his laptop, and I gave him some ideas for how to get a new fob for his car. He found a locksmith that could help him, who showed up an hour or so later.

First of all, let me give everyone some advice. Do not send your kids off to college. I say that for a multitude of reasons. Instead, encourage them to use their hands and pick up a trade. Heating and air, laying tile, plumbing, and electrical work are all well-paying jobs. Tradesmen like these will always have work. But, seriously, encourage them to be locksmiths!! Getting a new key fob is rather expensive!

Waiting on the Lord

I was getting ready to leave, but since the locksmith guy was going to be there in just a few minutes, I thought I would stick around to help the student out and maybe get into a witnessing encounter! Mission accomplished!!

Ask questions. It is the easiest way to start a spiritual conversation. I kept asking David the locksmith questions about key fobs, how to get them working again, etc. He had a lot of knowledge. He also let me know how many fob repairs he does in a day. Please. Tell your kids to become locksmiths!! Let’s just say he is not hurting for income!

I asked him if he was a religious Jew. He told me that he was. I asked if he was Reformed or a part of any of the other branches of Judaism, and he said he didn’t affiliate with any of them.

I then said, “David, what do you think happens after you die?” He said, “As a Jew, we believe in Heaven and Hell and that there is a Judgment Day.”

And many of them that sleep in the dust of the earth shall awake, some to everlasting life, and some to shame and everlasting contempt.

This is a good verse to use with Jews, and it confirmed to David that his understanding was accurate.

Whenever someone gives you that answer, just ask that person what separates people from going to one place or the other? This is always where you will get the “good works” argument. Then you just proceed from there to using the Ten Commandments to show them their sin and how no one is good enough by God’s standard.

What Does God Require?

One interesting thing David said was that someone could give money to be right with God! Now I know why he is a locksmith!! No. God does not want our cash. God wants our humbleness, repentance, belief, and faith.

I shared with him about how God has always required a Perfect Blood Sacrifice to forgive sin. I reminded him that the Jews needed a lamb without blemish, their sins were transferred to the lamb, and with the shedding of the blood as the life was taken, then their sins were forgiven. I posed another question: “How often did the Jews need to do that, David?” It was a yearly sacrifice that they no longer offer. That is when he came up with his “cash for heaven” scheme!

I then explained Jesus to him. He was perfect. He died on the cross. And His blood can wash any of us as pure and as white as snow. He is the Perfect Blood Sacrifice.

I further asked him, “Do you believe in Jesus?” He knew that Jesus was Jewish, but he did not believe that He was the Messiah. We had a good give-and-take.

I then took him to Proverbs 30:4. A friend of the ministry, Charlie, calls this verse the Jewish Riddle. David had a Bible app on his phone, but there was only one problem; his app seemed to be in Hebrew! I asked him to go to Proverbs and he said, “What is the Jewish name of that book?” Goodness, now I need to brush up on my Hebrew?! I told him it was right after the book of Psalms, most of which King David wrote. If anyone should know where it is, it should be him!

He finally got there.

Who hath ascended up into heaven, or descended? who hath gathered the wind in his fists? who hath bound the waters in a garment? who hath established all the ends of the earth? what is his name, and what is his son’s name, if thou canst tell?

When David pulled it up on his app, I reminded him to read his Hebrew in the right direction! He kind of liked that. Here is what was so interesting. The Hebrew reads exactly like the King James Bible, which is a word-for-word translation.

After each question in the verse, I asked him, “Who was that?” He let me know that it was God. When we got to the last question, he was a little dumbfounded. “What is His Son’s name?” I asked.

I explained to David that his own Scriptures said God was going to have a Son and that His name is Jesus. David was very open. He let me know that there are four levels of learning when it comes to interpreting Scripture. Yikes! The rabbi can do it for you, and then there were three other levels that I don’t quite remember. I reminded him, “David, you are smart enough to see what that verse says. You don’t need an interpreter. God has a Son, and His name is Jesus.”

I asked him if he liked to read, and he does. He really likes fiction. So, I signed a copy of Paradise for him and also gave him both of our booklets. He liked that I showed him the part about Judaism in The Second Greatest Lie Ever Told. I also gave him a blessing, so he could have a nice lunch this week. Not sure he can buy a stairway to Heaven with it, but hopefully he realizes that after our talk!

I have planted, Apollos watered; but God gave the increase.

Riddle me this: Who is the One that makes seeds grow?

Have a great week planting some seeds for the Lord, and don’t lose your key fob!!

P.S. Lots of people will be out and about for Memorial Day weekend, whether it’s working around the house, going to the beach, spending time at parks, or other activities. And you can be there to greet them with the all-important message of hope and true freedom found only in Jesus Christ. Be prepared for those encounters by checking out our FREEDOM tracts that can be found at the link below. 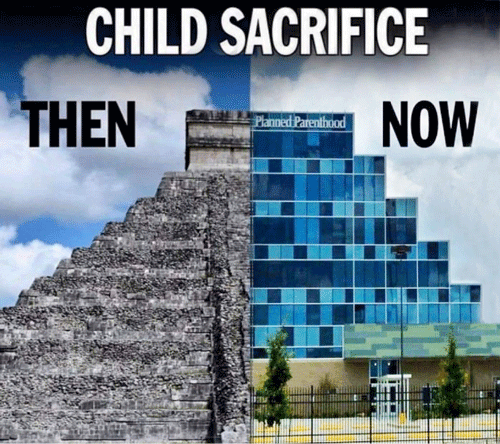