In My Father’s Hands 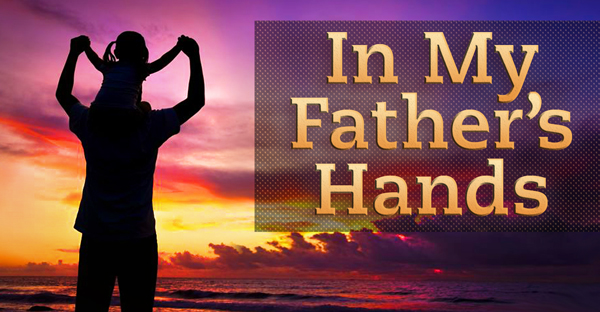 One thing I really love to read is what people have to say when they brag about their parents. It is heartwarming to see the bond that develops between parent and child when parenting is done well.

I was reading the eulogy given by this lady who bragged about her father who recently passed away. I thought you might enjoy it. 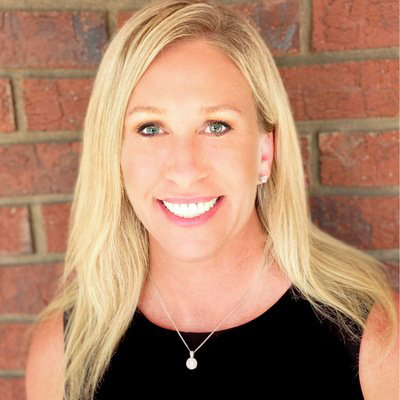 My father passed away last night after a hard fought battle over the past three months with melanoma.

Most people donâ€™t know how tremendously difficult my first three months in Congress have been.

While I have endured the flaming arrows fired daily at me as I have been fighting against the leftâ€™s war on our freedoms in Congress, my soul was torn apart watching my Daddy suffer and slowly die of cancer.

We donâ€™t win every battle we fight, but my amazing father won the war, and he taught me how to withstand the greatest enemy.

My Dad was the forgotten American man that President Trump worked so hard for.

My Dad grew up with very little, but with a faith in God and dreamed the Great American Dream.

He worked every job from riding a bike delivering newspapers, to factory work, to construction work, and all in between while trying to go to school.

He was drafted at age 20 to go to war in Vietnam and served our country in the Navy. He lost friends there, just like many did.

He met a girl after his service, when he went back to college, married my Mom, and had a little girl named Marjorie.

He couldnâ€™t finish school, but proudly went to work to support his family.

With only a truck and a ladder, he tirelessly worked and eventually built a thriving construction company that put a roof over our heads, fed us, and clothed us. Dad provided our familyâ€™s every need.

My Dad had the strongest hands Iâ€™ve ever known.

They held me as a baby, carried me, swung me, threw me in the air, and lifted me to ride on his shoulders.

They taught me to tie my shoes, ride a bike, throw, catch, hit a ball, and fish.

They taught me how to drive a car, drive a boat, and sail a sailboat.

I watched his hands build amazing things with his tools.

Measure, snap a chalk line, cut, hammer all the nails in with one swing, climb the ladders, load the trucks.

I watched his hands write, calculate, and carefully bid projects on all the many blueprints.

They typed, wrote, and published books.

They created inventions that even got nominated for a Nobel Peace Prize.

They took care of my mother and held her tight and loved her so.

But the greatest thing my fatherâ€™s hands ever did was they taught me how to pray.

My Dadâ€™s big strong hands put my tiny hands together when I was young and introduced me to God.

Last night, the Mighty Hands that formed and created my Dadâ€™s hands, and the wonderful man that my father is, lifted him up and took him home to heaven.

Today we rejoice that his pain is gone, and he has been set free!

Thank you, all of you who support me.

Soon, I will be back.

And this time, Iâ€™ll be â€œall inâ€ because my heart is no longer broken, now that my Daddy has been set free.Â

But I would not have you to be ignorant, brethren, concerning them which are asleep, that ye sorrow not, even as others which have no hope. For if we believe that Jesus died and rose again, even so them also which sleep in Jesus will God bring with him.

A lot of things are going on in our world, but all that will matter when you take your last breath is whether or not you were you born again and what did you do for Jesus with your life?

Until the Nets are Abundantly Full,

P.S. While Marjorie Taylor Greene is grieving the loss of her father, this dad is in mourning for his daughter. Listen to how he did the unexpected with this tragedy and with the police officers in his town. 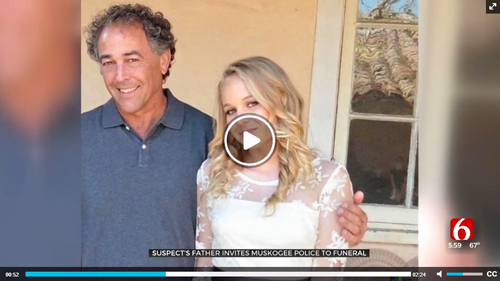 P.P.S.Â  Time is short, and for some, itâ€™s shorter than we might image. Everyone needs to be reached with the gospel, and a tract is a quick way to get people thinking about their eternity. Our Paradise and Freedom tracts are still on special at 25% off the normal suggested donation amount. We want to be reaching people wherever we can, whether itâ€™s at a family gathering, running errands, or celebrating the freedoms we enjoy as a nation. To be sure youâ€™re prepared with solid gospel tracts to give true hope to the lost! 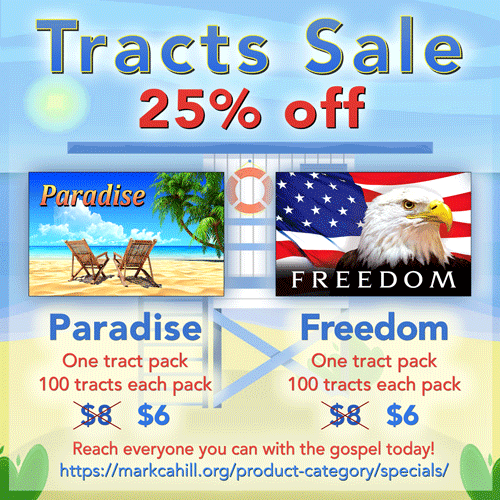 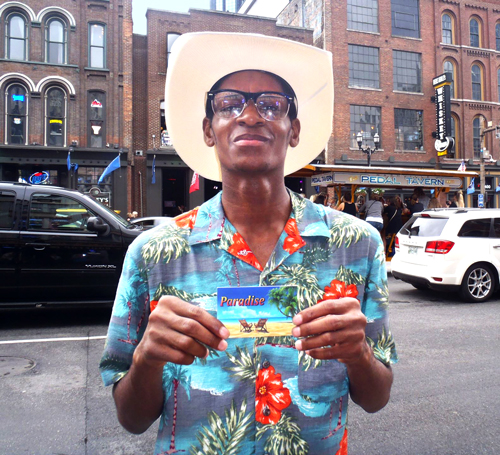