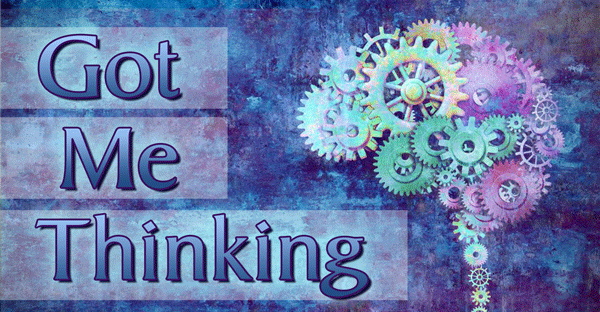 I handed a gospel tract to a lady at the Post Office the other day. We talked a bit, and then I reached in my pocket and gave her a $10 bill. I added, “Have a nice lunch on me.” I offer this to people often to show that Christians care about them now as well as about their eternity. I get some interesting reactions. Most people are very grateful and can’t believe that someone who just witnessed to them would give them a gift. I live in more of a lower income area, so people are usually pretty thankful. But this lady replied by saying, “I am a millionaire. Go ahead and give that to someone else.”

At the gas station last night, I saw a man walking toward the gas station’s store to go inside. I handed him a gospel tract, and we got into a good conversation. I reached in my pocket and handed Randy a blessing as well. He responded, “No, give that to someone else. I am a multimillionaire.” He owns a trucking business and was in town to pick up a load. He was walking very gingerly because his knees are messed up. He was going inside to buy some Tylenol to help him have a good night’s sleep at a hotel. Which would you take if given the choice: a million dollars or no pain? I had a great opportunity to bow my head and pray for Randy right there. He was very grateful.

Therefore when thou doest thine alms, do not sound a trumpet before thee, as the hypocrites do in the synagogues and in the streets, that they may have glory of men. Verily I say unto you, They have their reward.

Therefore let no man glory in men. For all things are yours;

We never want to be braggarts, but we do want to glorify the Lord with our words and deeds.

The reason we never see a U-Haul behind a hearse is because we take none of our stuff with us when we die. But it fascinates me to think about how much time and money all of us can spend on things or talking about things that will have absolutely no value on the other side.

In life, there are givers and takers. We always want to be known as being in the “givers” category.

At that same gas station, before I met Randy, I got into a back-and-forth with Lauren. One of the things I asked her was, “How much gas did you put in?” She said, “$3.85.” What an odd number. I asked why she put in that amount. She said, “That is all I’ve got.” Wow. We had such an amazing conversation. She loves to read and took a few books and booklets at the end of our conversation. She was also so grateful to Jesus for the blessing she received. And she needed the help so badly that when we finished talking and as we parted ways, I saw her put her car in reverse, go back to the pump, and put more gas in her tank! It was a great feeling to see how God worked that out. I never want to forget that someone out there has only $3.85 in their pocket today. That makes me want to stay in a “givers” mode and to not live my life in a “takers” mode.

These are just some thoughts I’ve had as I’ve been out talking to people. But one thing is certain; God is so good, and we want to keep serving Him!!

P.S.  Is there any help for the woke universities that are indoctrinating our kids? 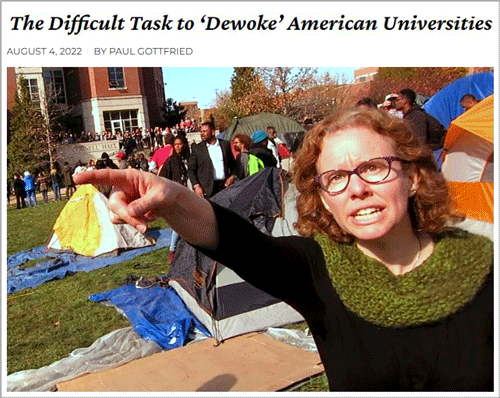 It wouldn’t be a bad idea to burn the university system to the ground and start over. Why? Because the intolerant left probably holds over 90 percent of the faculty positions at most major universities. Those institutions of learning won’t change until those people are removed. Pretty much, it’s as simple as that.