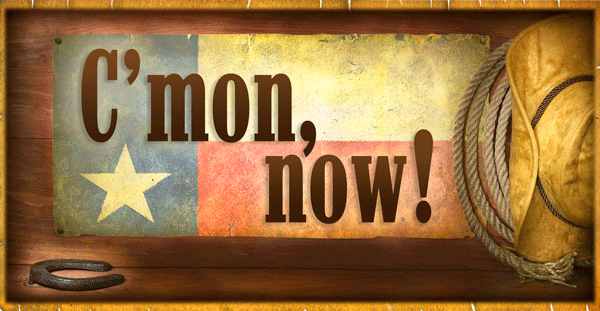 Ever wake up in the morning and wonder how God will use you during the day? If youâ€™re praying for divine encounters, thereâ€™s no telling how He might order your steps.

Stan had a day like that a few weeks ago as he was exercising near San Antonio. God used an onlookerâ€™s unexpected shout-out from a street corner as an opportunity for him to share truth. It also blessed his socks off in the end.

I was out on a run a week ago during my lunch hour (and, no, no one was chasing me). I was crossing an intersection about a quarter mile from my finishing point. An older African American guy shouted at me saying, â€œYou donâ€™t need to run; you just need to eat less!!! One meal a day!!!â€

I let him pontificate for a while about the benefits of eating one meal a day and what foods to avoid. I am actually doing some intermittent fasting, so I was able to engage him more effectively on the topic. He was also talking about how he was in a car wreck and lost his vehicle and how he was about to go into a 62+ community building on the corner. I was waiting for my chance to turn the conversation toward the spiritual, and I knew I would have to move fast because he was doing a LOT of the talking!

He gave me my chance when he started talking about how bad bread is for you. Thatâ€™s when I commented, â€œYou know, Jesus teaches that man does â€˜not live by bread alone but by every word that proceedeth from the mouth of God!â€™â€ He raised his voice in affirmation and started yelling, â€œCOME ON!â€ I asked him if his car accident had ended up with him on the other side of eternity, would he know where he would be.

He proclaimed he was saved by Jesus and was going to heaven. As always, I donâ€™t take that answer at face value, and so, I started to share the gospel with him. Every time I quoted a verse, he would nod and raise his voice saying, â€œCOME ON.â€ It was such a fun conversation. I started to tell him about the book One Thing You Canâ€™t Do in Heaven. He was very interested in it and said he would look it up. I spent a couple minutes praying for him and his situation and that the Lord would use him as a bold witness for Jesus and that many would come to faith. He was in tears and was thankful for the encouragement. He gave me his contact information, and I left to finish my run.

I remembered on my way back that I carry copies of One Heartbeat Away in my truck, along with some booklets. I thought I might have a copy of One Thing You Canâ€™t Do in Heaven. Turns out, I did. I made my way back to the building he had just gone into and tracked him down. He was really excited to get the books. I told him that One Thing You Canâ€™t Do in Heaven was for him but he could give the One Heartbeat Away book to the person helping him at the desk.Â Â

If you remember from when we met, I carry a $100 bill in my wallet for anyone who â€œdraws firstâ€ and shares the gospel with me. I still havenâ€™t paid that prize out to anyone. So, I took that money and put it in the book for him. When he saw it, his voice cracked as he asked, â€œIs this for me?â€ I told him it was and that the Lord wanted me to bless him. He cried and thanked me profusely. No one had ever done anything like that for him before.

Truly, it blessed me more than it did him.

Interacting with people from all walks of life is such a gift from the Lord. Truly, as Stan can attest, the giver is the one who is really blessed. Go out and bless someone and donâ€™t be surprised if youâ€™re the one who is blessed back in return!

P.S. As quickly as you possibly can, get your kids and grandkids out of government schools. 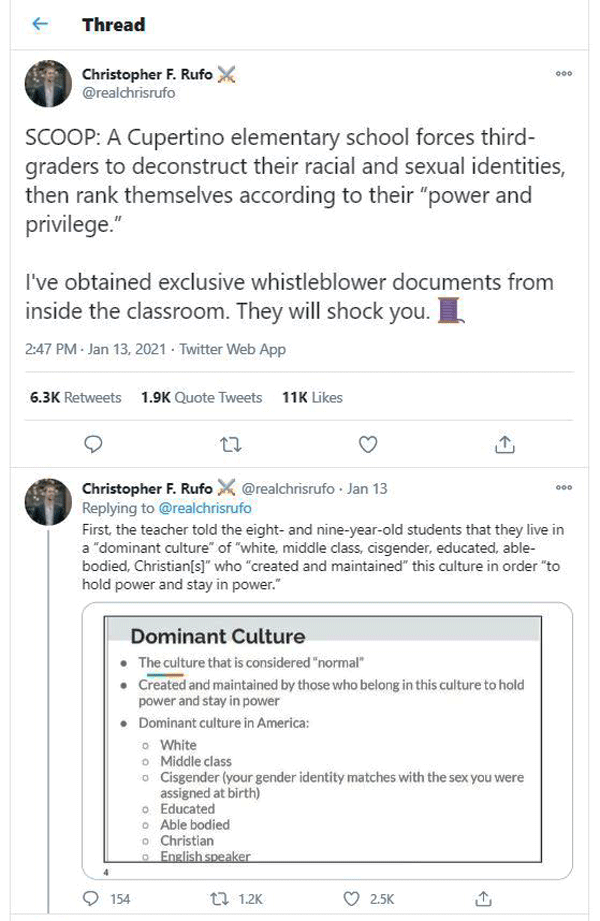