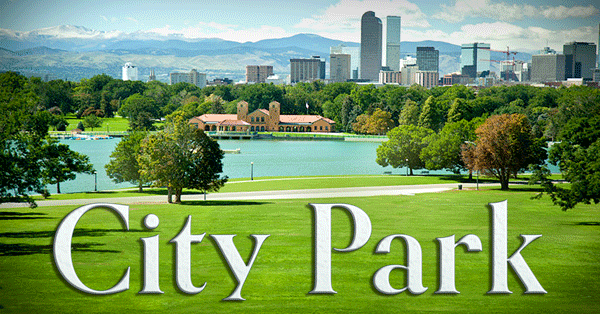 How is your witnessing going this summer? Had any neat conversations? Jean, who wrote to us recently, sure has. She is new to witnessing and is making a real effort to try and reach people.

IÂ walked for 6 1/2 hours yesterday and gave out 29 tracts, so Iâ€™m getting better!Â Itâ€™s interesting because Iâ€™m also getting better about feeling people out and sensing if they will talk longer. Had a few fantastic conversations yesterday.Â City Park in Denver, where I always go, has started their summer concerts that go on all summer long. Huge crowds. I always arrive early and witness my way down to the end of the pond where the concerts start several hours later. Then I stay in a place where there areÂ smaller groups of peopleÂ and you can talk and be heard.

One man with huge holes in his earlobes and a large tattoo on his scalp was sitting reading a Bible on a bench looking out at the water.Â â€œBlakeâ€ and I talked for a long time. He used to be a tattoo artist and studied Taoism for a while.Â We had a wonderful exchange.Â I recommended that he readÂ The Signature of God.Â Â

MyÂ heartbreak came when I met a young man in the line at the porta potties.Â WeÂ briefly chatted before we each went in. He said his arm was broken in two places (his wrist looked crooked and I guess his upper arm had been broken somewhere). He was waiting for surgery to have it fixed. Something told me he was lonely. â€œJacobâ€ said that he was meeting his mom, Gwen, and his 9 year-old son, Benjamin, at the park soon. Since it was Fatherâ€™s Day, it was a special day for him.

I caught him again as he came out of the porta potty.Â He admitted he hadnâ€™t seen his son for years. He said he was 40 years old and â€œgetting well.â€Â He related that he had been on Methadone and told me about his health issues.Â He said, â€œEvery time Iâ€™m getting better, something else happens.â€Â He had a seizure or something and had fallen down steps, which is how he broke his arm. He also came down with encephalitis (water on the brain).Â His mom is a Special Education teacher. She is the guardian for Benjamin. Jacob said he sees a therapist, so he is really trying to get better.

I gave him a tract with my note on it about your book.Â I encouraged him to keep trying and praised the progress he had made in his life. I told him, â€œYouâ€™ll get there.â€Â Â I also told him that Jesus is with him always and that he just needs to seek Him.

Jacob is a gentle man, soft spoken, and seems very kind. He appeared to be genuinely interested in the book and promised me that he would get it.Â (Well, you know how that goes.)Â So,Â I reached in my backpack and pulled out a book for him.Â He was incredulous that someone had handed him a gift.Â I showed him the prayer that I had written on the inside page.Â I showed him how it told a little bit about my story and showed him my name, â€œJean.â€ Then, I showed him my phone number at the bottom of the prayerÂ and my invitation for readers to call me with their story. He looked up at me shocked.Â I said, â€œJacob, you can call me and talk whenever you want.â€ He said he only had the therapist to talk to.Â I reached up and gave him a long, tight hug.Â I wonder how long it has been since he felt someoneâ€™s love. He said he would call me. He was so excited.Â He said, â€œIâ€™m going to sit right over there and start reading this book.â€Â Then we saidÂ goodbye.

I walked a short distance away and sat down under a tree to feed my dog and have a snack. I didnâ€™t know where Jacob went. I was close to the Natural History Museum,Â where he said he was supposed to meet his mom and son. Twenty minutes or so had passed. I got up to walk to a nearby trash can and looked around for him.Â And, there he was, far away sitting on the grass with his back against a tree in the distance, totally engrossed with readingÂ “One Heartbeat Away.” I walked half the distance toward him and called out, “Jacob!Â Don’t forget to meet your mom and son!” Â He looked up and shouted, “I won’t!Â I’m supposed to meet them at 6,” which was 15 minutes later.Â I was afraid he’d be a no-show, sidetracked by reading his book.Â

I cried and cried as I walked away. Jacob looked like he was at the end of his rope, but he was still putting one foot in front of the other.Â He said, “I’m getting better.”Â I’m in tears as Iâ€™m typing this. I have prayed and prayed that the Lord will help him.Â I hope Jacob calls me sometime, and I can meet him at the park to talk and bring a lunch, or just be a “phone friend.”Â

This one really hit me. I hope Jacob, his son, and his mom will one day be wriggling in the net.

As we have therefore opportunity, let us do good unto all men, especially unto them who are of the household of faith.

If someone gets to the end of their rope, you would sure hope that Jean is waiting for them there. How about you? Met anyone at the end of their rope? You wouldnâ€™t know that unless you have been striking up some conversations. You will be amazed at what people will tell you.Â

Donâ€™t use your mouth to just to talk politics or yell during sporting events this fall. Use it to let someone know there is still a lot of hope in this life and the life to come when they become born again. Tell someone about Jesus. Soon.Â 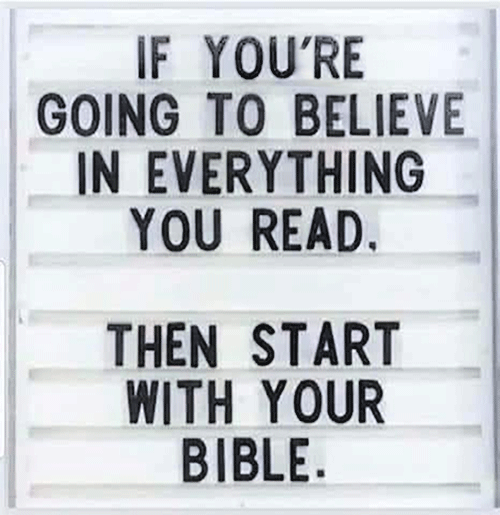 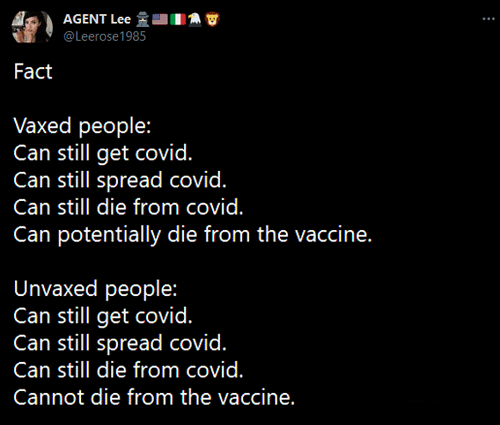