As Time on Earth Comes to a Close 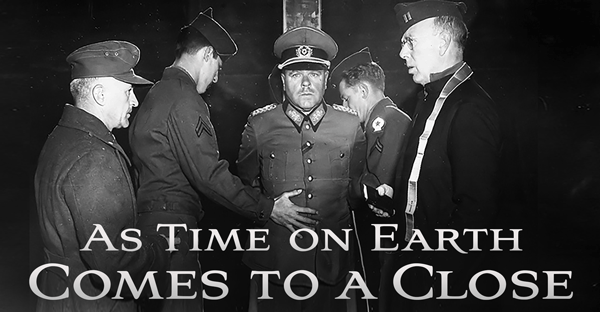 â€œGerman Wehrmacht General Anton Dostler is tied to a stake before his execution by a firing squad in a stockade in Aversa , Italy, on December 1, 1945. The General, Commander of the 75th Army Corps, was sentenced to death by a United States Military Commission in Rome for having ordered the shooting of 15 unarmed American prisoners of war in La Spezia, Italy, on March 26, 1944.â€ (AP Photo) 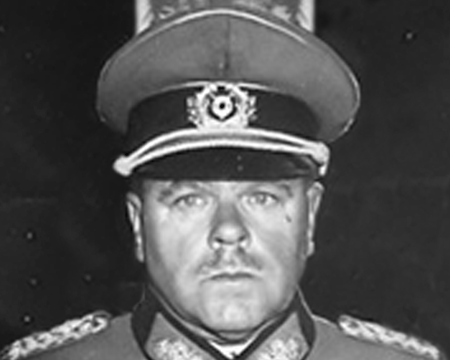 What thoughts were racing through this manâ€™s mind as his final moments of life on earth were coming to a close? I bet some of those thoughts were about how the wages of sin is death. But I wonder if anyone ever shared with him the last part of that verse.

For the wages of sin is death; but the gift of God is eternal life through Jesus Christ our Lord.

P.S.Â Here is a short video of a man in Australia reporting about how some in the government of his nation have become drunk with power. He raises the very real possibility that those who are grabbing power right now have no intention of returning that power back to the people. Never vote to elect anyone who lusts for power and wants to wield that power over you. 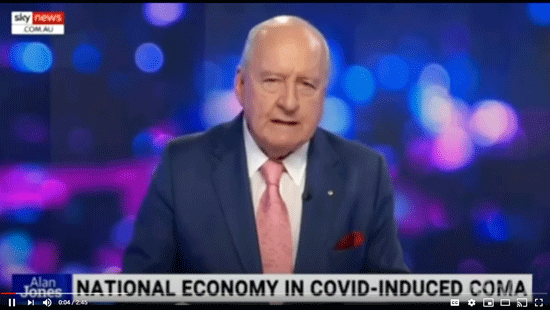