We Just Made History! 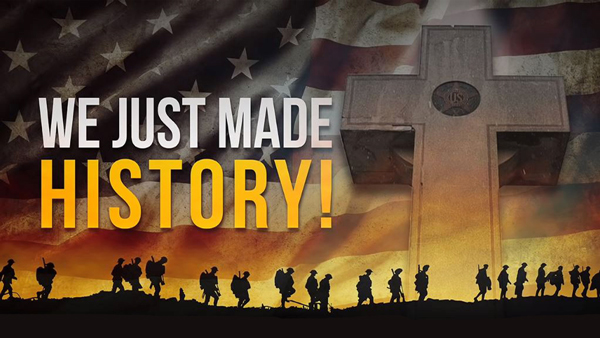 The World War I monument located near Washington D.C., theÂ Bladensburg Peace Cross, has been the recent battleground for freedom of religious expression in our country. In a critically important case that was tried before the Supreme Court last month, Justices ruled in favor of the monument remainingÂ and thereby secured a big, big win for Christian liberty. The ruling also effectively overturned the aptly named Lemon Law, which has been choking Christian freedoms in our nation since the 1980s.

You can listen to a brief synopsis of this landmark decision in the video below: 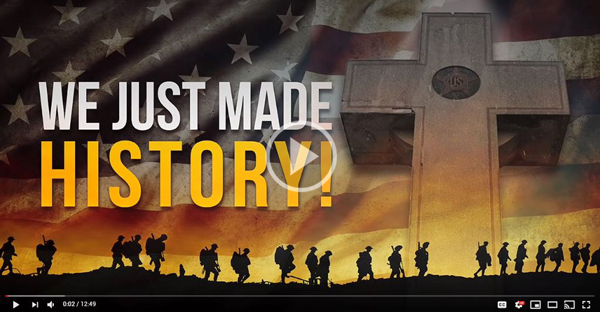 Ye are the salt of the earth: but if the salt have lost his savour, wherewith shall it be salted? it is thenceforth good for nothing, but to be cast out, and to be trodden under foot of men.

Ye are the light of the world. A city that is set on an hill cannot be hid.

Neither do men light a candle, and put it under a bushel, but on a candlestick; and it giveth light unto all that are in the house.

Let your light so shine before men, that they may see your good works, and glorify your Father which is in heaven.

I hope this video encourages you because victories like this are why we fight for our rights on the streets and why we sometimes have to fight in the courts as well. Christians should be known for their willingness to fight for both truth and righteousness in our day and age. We are to be salt and light to the culture around us.