The Gospel on Parade 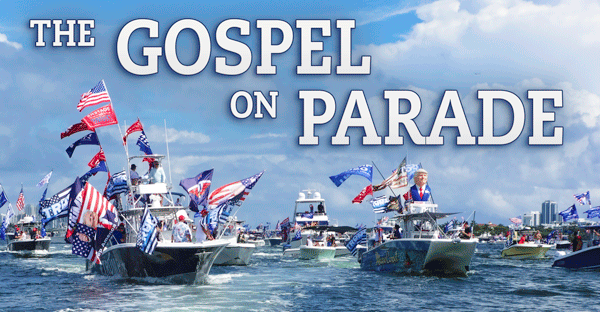 A friend of the ministry had an interesting thing happen right next door to him not long ago. Don lives in Miami, just a few houses in from the Intracoastal Waterway. He also lives next door to someone who apparently has connections in high places.

On a recent Tuesday afternoon, his neighborâ€™s boat captain, Nick, knocked on his door because he needed some help. Thatâ€™s when Don found out that Nick would be in the Trump Flotilla a few days later and that the staging area for the lead boats of the event would gather right next door to him! He also explained that some members of the Trump family would be there, too. Nick needed Donâ€™s driveway because the Secret Service wanted to clear the property of cars so they could secure the house. Don said he would make room in his driveway to help out. 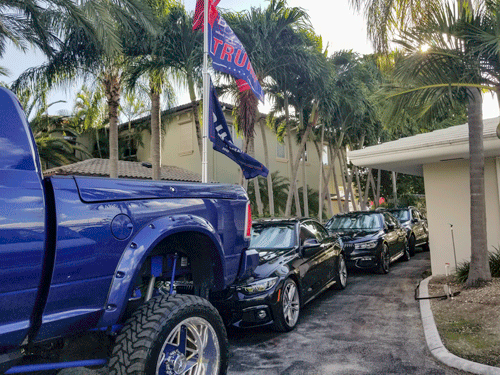 When Don realized all that was about to take place, he said to Nick, â€œHey, would you mind if I brought some materials over for you to give to the Trumps?â€ Nick knew exactly what Don meant because Don had witnessed to Nick in the past. He had givenÂ One Heartbeat AwayÂ books to him and some of the workers that Nick brings to the house at times. Nick said, â€œSure, no problem.â€

So,Â Don put some packages together for the Trumps by combiningÂ One Heartbeat AwayÂ booksÂ with booklets, tracts, andÂ some DVDs he made ofÂ Today is the Day of Salvation.Â He also straightened up his yard and decided to hoist Trump flags up on his outriggers to show his support. 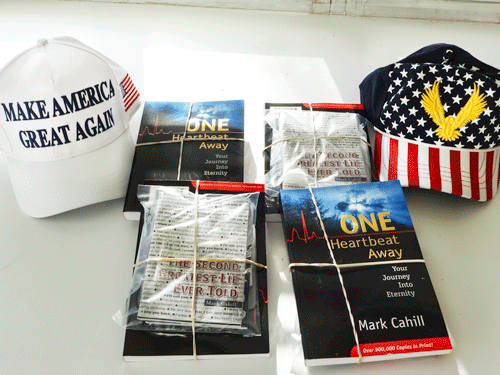 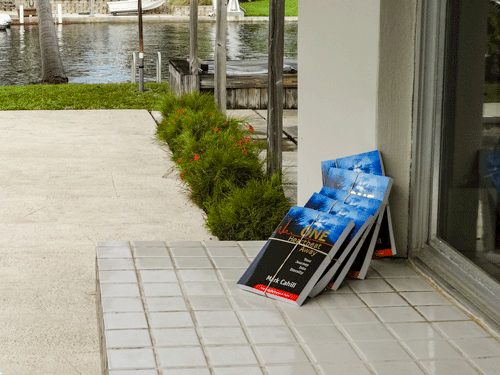 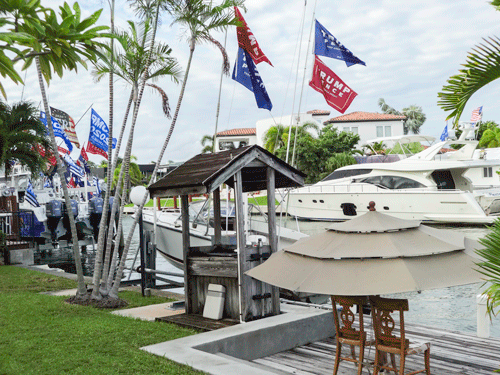 When the big morning arrived, a photographer was trying to get in through Donâ€™s side gate. He explained the house she wanted was next door but asked if she would be willing to snap some pictures of Nick giving those gospel packages to the Trumps. She had to get next door quickly but said she would be back to ask him more questions about the photo he wanted.

Then Don headed into the backyard to say good morning to Nick but found out theÂ power had gone out on his dock overnight, and they couldnâ€™t lower one of the parade boats into the water. It was a pressure situation, so Don decided to give the packets to the photographer instead, so she could give them to Nick when the time was right.

A few hours later, Don heard all of the activity going on by their back dock. When he went outside, he saw that they had resolved their electrical problem, the parade boat was in the water, Nick had the bundles to give to the Trumps, and the other boats had arrived. Thatâ€™s when one of the boat captains noticed Don and said, â€œHey, I could use some help steering my boat if you would like to come along.â€ Don said, â€œSure!â€ and quickly got ready to go. 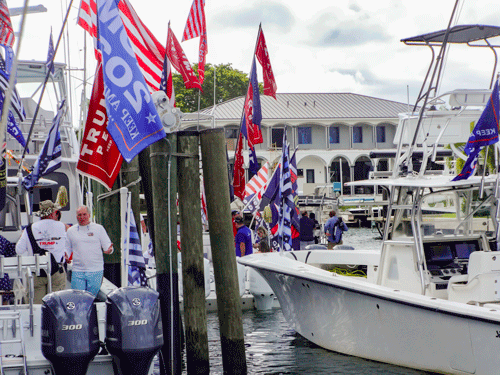 Out on the water, Donâ€™s boat ended up being the lead boat of the entire flotilla, and he was able to shake Eric Trumpâ€™s hand on the water during a quick passenger exchange. Don also snapped some great pictures of the event. 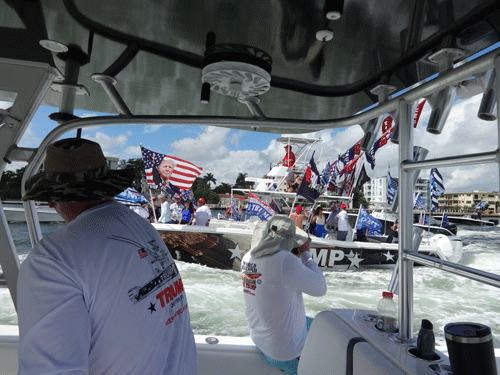 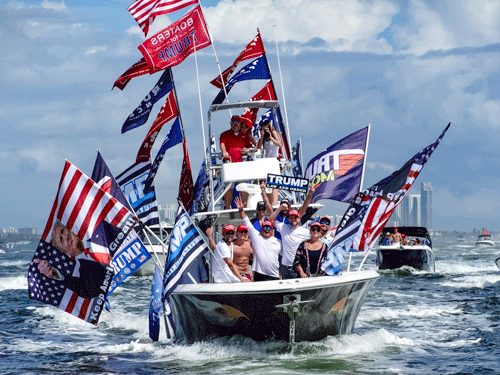 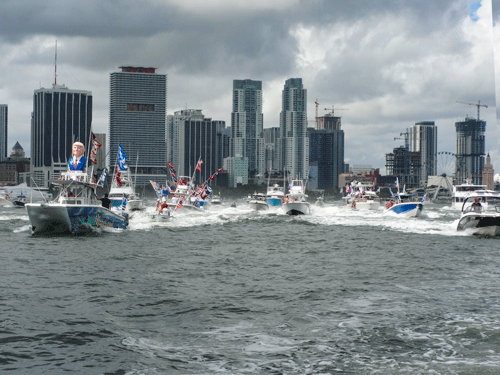 Please pray that these gospel materials get into the right hands and will be passed around inside of the Trump family and their circle of friends. Likely, former Florida Attorney General Pam Bondi received a packet as well.

Remember to be ready to rise up and meet the divine appointments that God puts right in front of you, or right outside your door, as He did with Don. 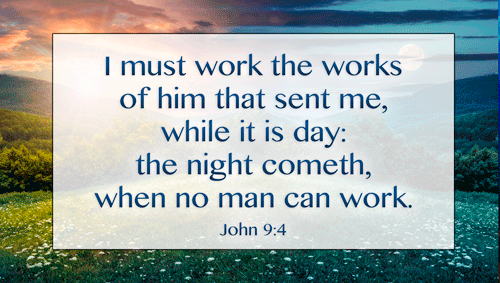