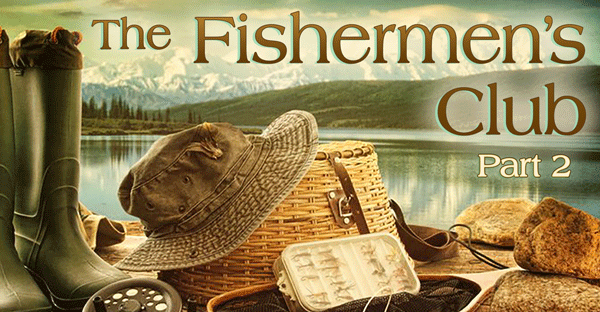 Driving home the other day, a drug dealer came rushing out of the woods toward my car. Yes, I know. I live in a very interesting area!! Many times, there can be eight to ten guys on one corner just down the street from where I live. It is actually a nice neighborhood. Once the gun shots go off in rapid-fire succession at night, it puts you right to sleep! If the police are active in the area, the dealers hide up in the trees and then come down to meet the cars to make their drug sales.

So what do you do when a drug dealer approaches your car? You roll down the window, of course! So, I did that, and we started talking. I know some of the guys because I sometimes chat with them when things are slow. Iâ€™ll give them a tract or a booklet, or buy them lunch every now and then. This guy started talking at me through the open window. Now, I didnâ€™t want this to go on for too long because if a police car drove up, he would think only one thing was happening right at that moment! So the guy said, â€œCan you give me a ride somewhere?â€ Well, how would you answer that question? Itâ€™s an easy one. â€œHop in,â€ I said.

As we drove away, I pointed to a particular spot on the side of the road and said to him, â€œDo you remember all of the balloons and flowers that used to be right there?â€ One of the drug dealers was shot and killed there. He remembered it well. Recalling that incident made it very easy to get into an eternal discussion with him. I also let him know that drugs will do three things in your life: You will go broke, you will go to jail, or you will die. He completely agreed with what I said. He let me know that he had already spent a year in jail! He is 19 years old.

We had a good give-and-take as I drove him to see his sister. He liked to read, which was good. So, I gave him some books for him and his sister along with some money so they could buy lunch. Please say a prayer for Andrew and his sister. It was a good seed plant.

As followers of Christ, we plant seeds with people from all walks of life. It is short distance for someone to go from a â€œSaulâ€ to a â€œPaulâ€ if they want to repent and believe. Planting seeds of truth is part of fishing for the souls of men, as we discuss in the video below: â€œThe Fishermenâ€™s Club â€“ Part 2.â€ 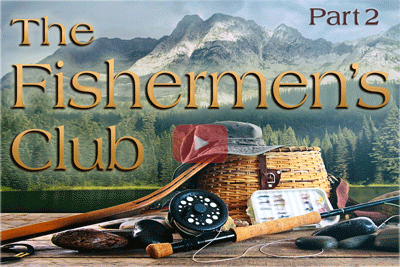 Some of the most unlikely situations can lead to great discussions about life, death, and eternity. Use things around you to open up conversations about the most important issue in life: salvation!