Salvation Come to This House 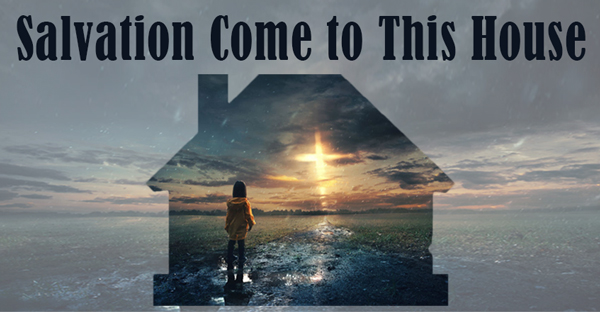 These people are listed by Visual Capitalist as the top ten richest people in the world: https://www.visualcapitalist.com/richest-people-in-the-world-2021/ 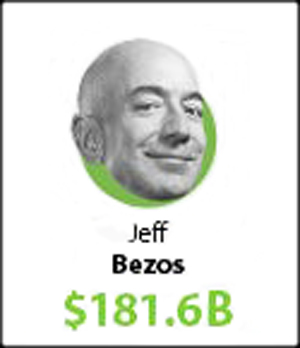 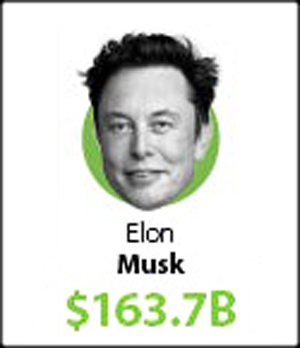 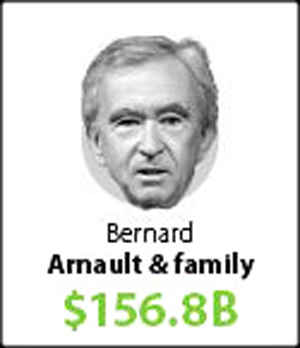 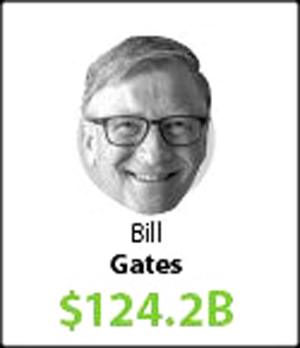 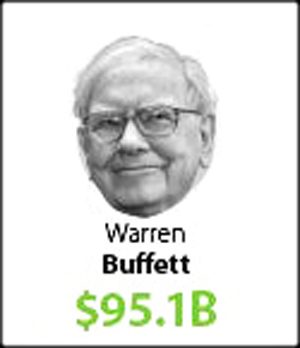 American investor, business tycoon, philanthropist, and the chairman and CEO of Berkshire Hathaway. 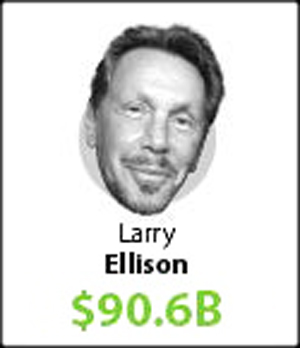 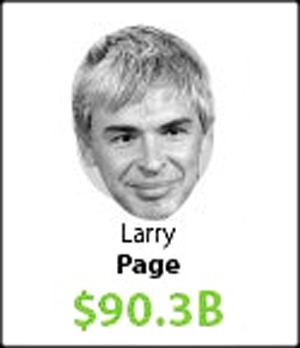 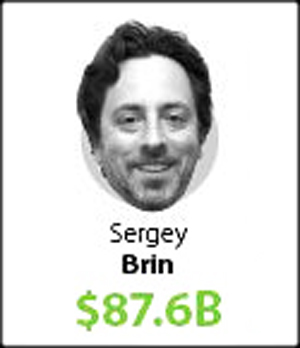 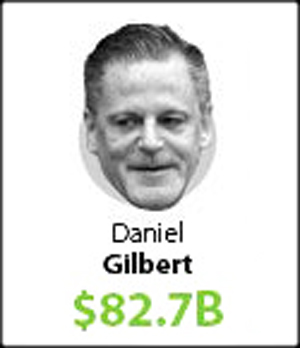 American businessman and investor. Co-founder of Quicken Loans, founder of Rock Ventures, and owner of the Cleveland Cavaliers.

And here are ten of the richest people in the Bible:

Acts 16:25, â€œAnd at midnight Paul and Silas prayed, and sang praises unto God: and the prisoners heard them.â€

Matthew 12:42, â€œAnd there came a certain poor widow, and she threw in two mites, which make a farthing.â€

Thief on the Cross:

Luke 23:43, â€œAnd Jesus said unto him, Verily I say unto thee, Today shalt thou be with me in paradise.â€

Luke 10:42,43, â€œAnd Jesus answered and said unto her, Martha, Martha, thou art careful and troubled about many things: But one thing is needful: and Mary hath chosen that good part, which shall not be taken away from her.â€

Acts 8:37-39, â€œAnd Philip said, If thou believest with all thine heart, thou mayest. And he answered and said, I believe that Jesus Christ is the Son of God. And he commanded the chariot to stand still: and they went down both into the water, both Philip and the eunuch; and he baptized him. And when they were come up out of the water, the Spirit of the Lord caught away Philip, that the eunuch saw him no more: and he went on his way rejoicing.â€

Luke 16:22, â€œAnd it came to pass, that the beggar died, and was carried by the angels into Abraham’s bosom: the rich man also died, and was buried;â€

Luke 19:7-10, â€œAnd when they saw it, they all murmured, saying, That he was gone to be guest with a man that is a sinner. And Zacchaeus stood, and said unto the Lord: Behold, Lord, the half of my goods I give to the poor; and if I have taken any thing from any man by false accusation, I restore him fourfold. And Jesus said unto him, This day is salvation come to this house, forsomuch as he also is a son of Abraham. For the Son of man is come to seek and to save that which was lost.â€

Matthew 8:20, â€œAnd Jesus saith unto him, The foxes have holes, and the birds of the air have nests; but the Son of man hath not where to lay his head.â€