Put Your Cap On 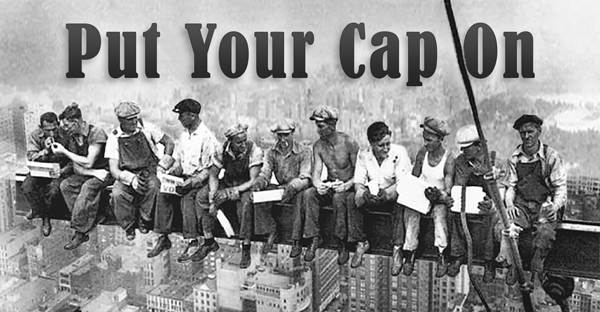 If you ever get interested in hats, you will find that there are so many different styles and histories for them. One of the more famous hats is a Newsboy Cap. Now, this is not a Flat Cap! Those are different, and, of course, hat people know that.

A Newsboy Cap is typically a little bit rounder than a Flat Cap and usually has eight panels that connect at the top of the hat with a button at the center. 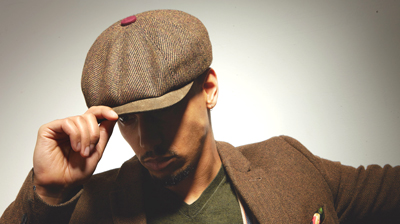 These hats were worn by both boys and men. Typically, people in the trades would wear them: dock workers, steel men, farmers, and a few bandits to boot!

The name of this cap stuck because, if you have some years under your belt, youâ€™ll remember that newsboys who delivered papers wore them. They would come riding up to your house on their bicycles early in the morning and zing a paper onto your porch or right at you!

But, letâ€™s say a newsboy tossed you a paper that was a week old. You wouldnâ€™t be excited about reading old news, would you? You would be looking for news that was current. You would wantÂ newÂ news. You would want to learn something you didnâ€™t know yesterday.

As cold waters to a thirsty soul, so is good news from a far country.

You see, all of us love good news. All of us.

The word gospel means â€œgood news.â€ What is that good news? The death, burial, and resurrection of Jesus Christ. That anyone can repent of their sins and believe upon the gospel for the forgiveness of their sins. That is really great news, if you think about it!

The blind receive their sight, and the lame walk, the lepers are cleansed, and the deaf hear, the dead are raised up, and the poor have the gospel preached to them.

Moreover, brethren, I declare unto you the gospel which I preached unto you, which also ye have received, and wherein ye stand; By which also ye are saved, if ye keep in memory what I preached unto you, unless ye have believed in vain. For I delivered unto you first of all that which I also received, how that Christ died for our sins according to the scriptures; And that he was buried, and that he rose again the third day according to the scriptures: 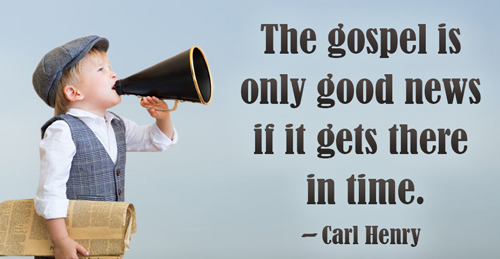 Make sure that the good news you give to people gets there on time.

P.S.Â Summertime is a great time to get out there and plant seeds with the lost! Get a fun group together and go out and have a blast! 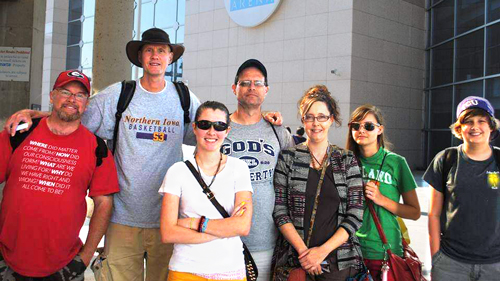 P.P.S.Â Since this is â€œPride Goes Before Destruction Monthâ€ around the world, you need to realize that television, especially childrenâ€™s television, is so far gone. Check out the video on this Twitter link below: 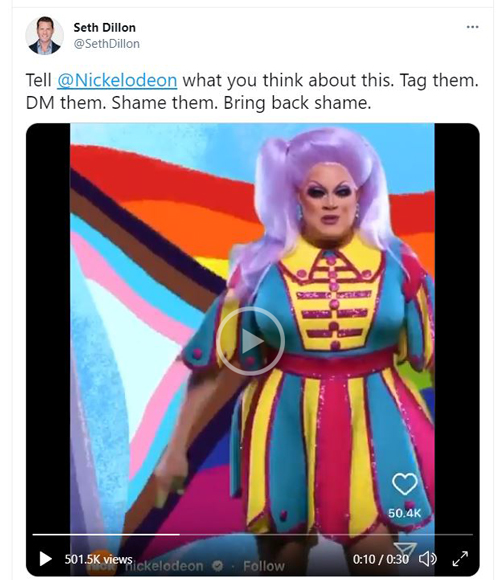 Nickelodeon, Disney, etc. are so far liberal left that adults and kids should not waste their time watching any of their shows. They have so much trash in their programming lineups that even if you disagree with the content, it is desensitizing those who watch it.

Remember when they said all they wanted was gay marriage? People on the right said it was a slippery slope that would not end well. It really started before that with civil unions. They were coming after kids the whole time, and many didnâ€™t realize it. That should be obvious by now.

Truthfully, there is no reason to have Cable, Netflix, etc. anymore. All we end up doing is supporting this trash with our dollars. The only thing that really needs to be figured out is when will we start fighting back against all of this?