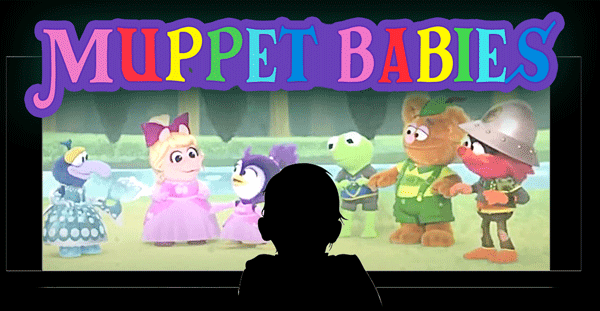 All right. I want you to do me a favor. I want you to watch this one-minute video. Just one minute of your life. See if you spot anything that might be just a bit out of line: 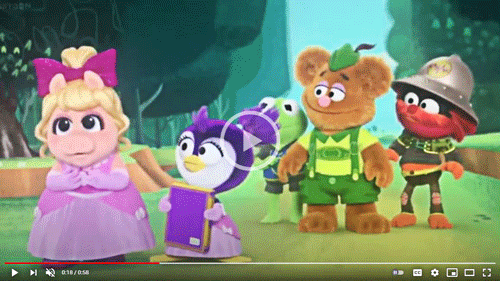 What a time to be alive! The standards of life seem to have been settled now; that is, there are no standards at all. Anything goes, and I do mean anything.

So, a childrenâ€™s cartoon tells young kids,Â â€œEveryone can come to the ball dressed however they likeâ€?Â What would mom or dad think about their child crossdressing? Donâ€™t they have a say in the matter?

Thus saith the LORD, Stand ye in the ways, and see, and ask for the old paths, where is the good way, and walk therein, and ye shall find rest for your souls. But they said, We will not walk therein.

Never forget that many in this world want children to decide for themselves what is right and not their parents. Itâ€™s a veiled attack on the family to destroy Godâ€™s design for a functioning society.

But from the beginning of the creation God made them male and female.Â

There are only two genders. It has always been that way. No matter what our country, world, or school teachers might say, there are only two. There is no such thing as a transgendered person. They are a person of one sex who is impersonating someone of another sex. And, no matter how you dress that person, they will always be the gender of their birth.

But I do hope you didnâ€™t miss the line toward the end: 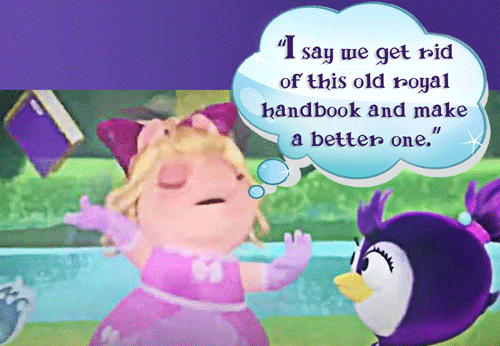 This statement is a direct attack by the writers of the show on the Holy Bible. Period. People hate that Book and the God who wrote that Book. And they are more open about it now than ever before.

It should come as no surprise to anyone that Disney owns the Muppets. It is one of the worst media and entertainment companies around today. Just do a little research into Disney to find out for yourself.

The world thinks that if someone believes what the Bible teaches, they are a narrow-minded bigot. Never forget, though, that the â€œnarrow-minded bigotsâ€ win in the end. Stand strong. Get as far away from the conditioning and propaganda of todayâ€™s media as you can. TV, Netflix, and apps on our phones are destroying this cultureÂ and our youth. Ditch them. Stay a â€œnarrow-minded bigotâ€ who shares their faith in love. Finish well. 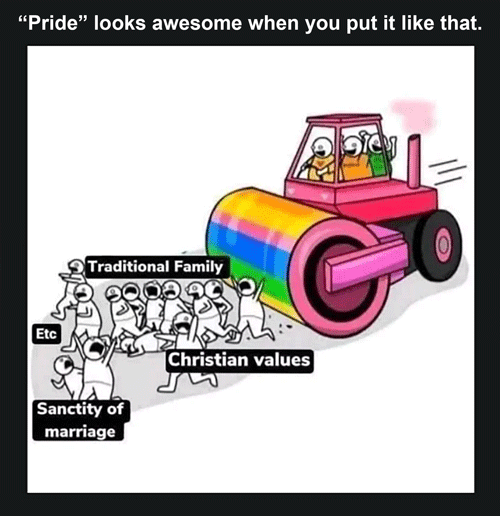