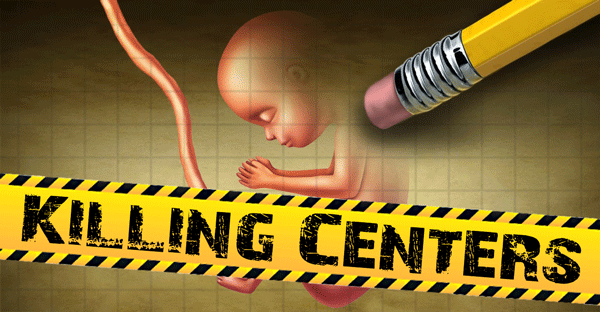 I love pro-life ministries! Some of the greatest frontline soldiers you will ever meet for the Lord are involved in them. One of my good friends, Don, runs a pro-life ministry calledÂ Project Truth,Â which can be found at:Â https://atthewellministries.org.

Don and his team donâ€™t just hit up abortion clinics with eternal truth; they also hold outreaches on college campuses along the West Coast all the time. They take the truth about abortion straight to those students. But they donâ€™t stop there. They are â€œbig timeâ€ about giving Jesus away to people! They know that just because someone chooses not to kill their baby or pay for an abortion, it isnâ€™t the end of the story. Each of those people who turns away from abortion still needs to repent and believe the gospel and get right with God before they enter eternity.

Don sent me this picture of a man named Jim and gave us some of the backstory:

â€œSo, there is this farmer in Fresno, who wanted to be more of a witness and somehow found us in front of the â€˜killingÂ center.â€™ He asked to join us a few months ago and has fit right in. I introduced him to my friend Mark Cahill, and this farmer became a fan. He said he has ordered a bunch ofÂ One Heartbeat AwayÂ books in Spanish for his farm workers and gospel tracts to give out. In the photo, he is about to turn around and give that book to team members who are witnessing to the three lost souls that brought their friend to kill her baby. The girl willingly took the book.â€ 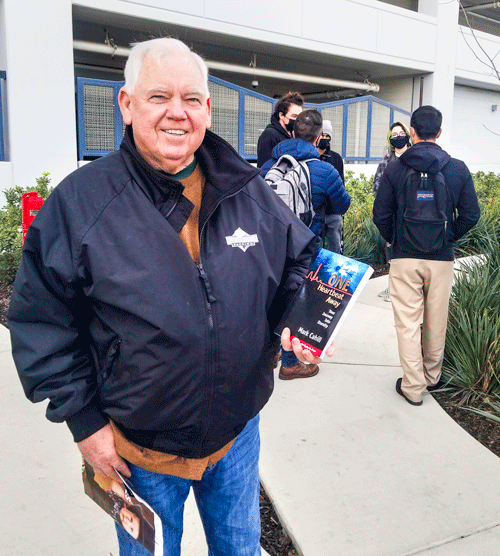 Also, Don and part of his team came to Georgia recently to drive the abortion trucks around to encourage people to get out and vote for the Senate races. I had a nice meal with them one night while they were here. It was so good to see some younger folks with him and see that he is passing along the â€œpro-lifeâ€ and â€œpro-soul-winningâ€ baton to them! 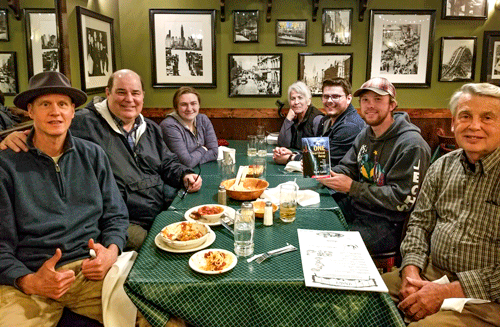 Then said Jesus to those Jews which believed on him, If ye continue in my word, then are ye my disciples indeed; And ye shall know the truth, and the truth shall make you free.