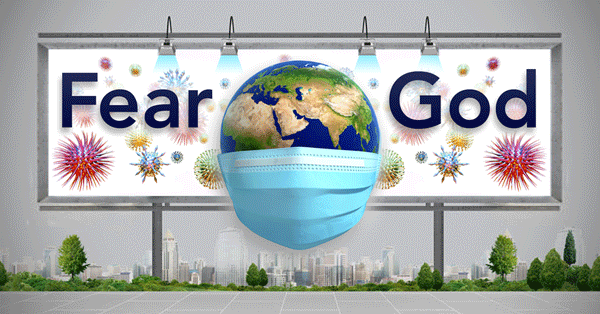 The Coronavirus has now been classed as a worldwide pandemic, but the real epidemic we see is fear: the fear of exposure, the fear of disease, and the fear of death. And the reactions to those fears have the potential to temporarily upend society as we know it.

And deliver them who through fear of death were all their lifetime subject to bondage.Â Â Â Â

What the world should be thinking about instead is the fear of God. Fear of sin. Fear of not reconciling with Him through the cross. Fear of not walking in truth. Fear of not pleasing Him in all things. Those fears should drive each person to examine themselves and get right with the Lord.

A few people wrote in to the ministry with similar thoughts: 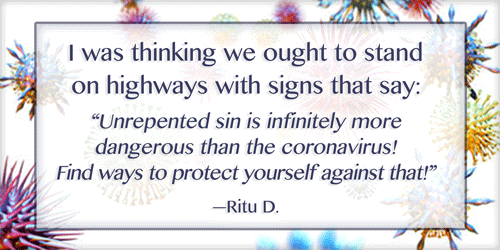 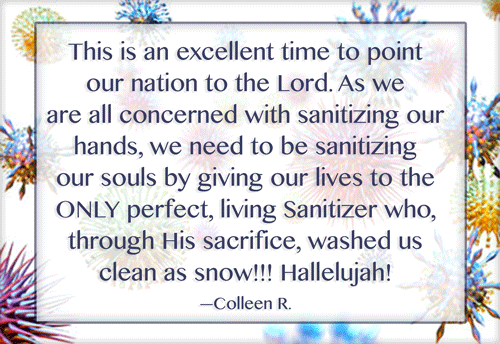 The COVID-19 scare has pulled back the curtain to reveal how deeply afraid the world is of dying. Of course, what they are really afraid of is what lies beyond the grave. They might suppress the knowledge of God now, but their fear speaks volumes about their fear of coming judgment.

And fear not them which kill the body, but are not able to kill the soul: but rather fear him which is able to destroy both soul and body in hell.

The world is frightened right now, and we have the perfect â€œvaccineâ€ of truth that can set them free. Give them hope. Give them the gospel. Tell them how Jesus is willing to forgive their sins and release them from the fear of death forever. Donâ€™t hesitate to reach them. Be bold!

P.S.Â Â Yes, â€œMarkâ€ did accomplish his task of blessing others and witnessing on his birthday! This picture is from an encounter in one of the three restaurants I went to on Monday (yes, I got a little hungry)!! Coincidentally, one lady at the table said her husband had recently orderedÂ The WatchmenÂ and has it sitting on his nightstand to read! Got into some great talks with workers at those restaurants and with people at tables, whom I was able to bless.

Â Â Â Â Â I also had one insane encounter in a mall where the guy just kept saying, â€œYou just donâ€™t know. You just donâ€™t know.â€ He was talking about the absolute perfect timing of me talking with him and his wife, who were with their new baby. I didnâ€™t have to convince him that we were having a divine appointment. Everything in his entireÂ beingÂ was telling him that. 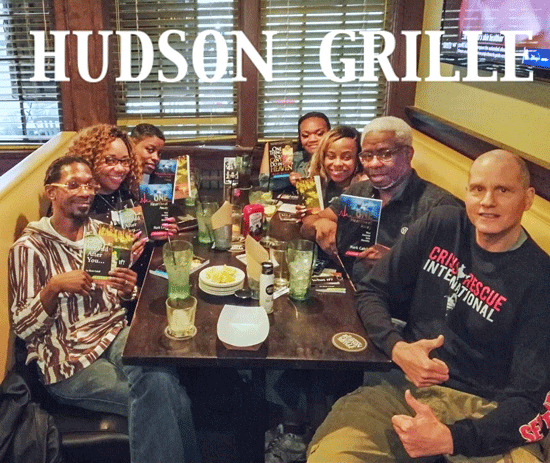