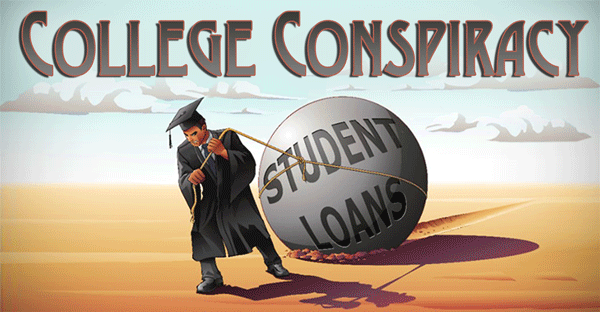 Is getting a college education a scam? If so, how big a scam is it? Are colleges and universities really preparing our youth for the working world? Or is higher education a racket where parents are paying to throw their children to the wolves? Wouldn’t it be better for them to learn a trade and not ever go near those indoctrination centers?

I think you will enjoy this video called College Conspiracy. It will definitely make you think. Always remember to QEQE anything and everything.

Here is part of the description for this documentary:

“NIA officially released the most comprehensive documentary ever produced about higher education in the U.S. NIA’s hour-long documentary called College Conspiracy exposes the facts and truth about America’s college education system. College Conspiracy was produced over a six-month period by NIA’s team of expert Austrian economists with the help of thousands of NIA members who contributed their ideas and personal stories for the film. NIA believes the U.S. college education system is a scam that turns vulnerable young Americans into debt slaves for life.” 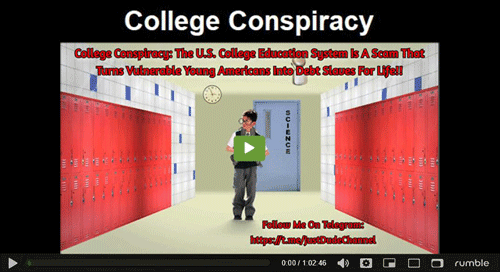 P.S. County Fairs are great places to reach the lost. Are you and your church going to be there this year? 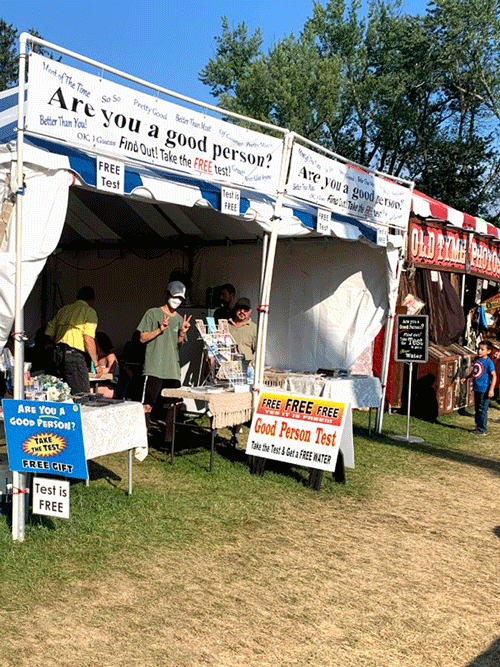 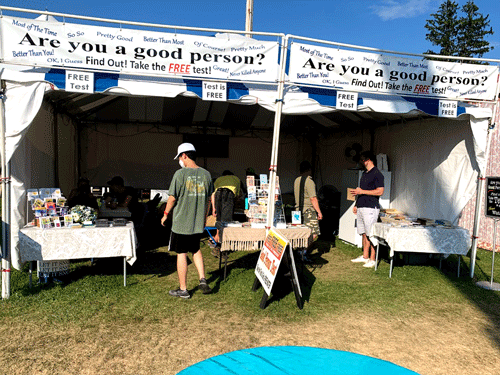 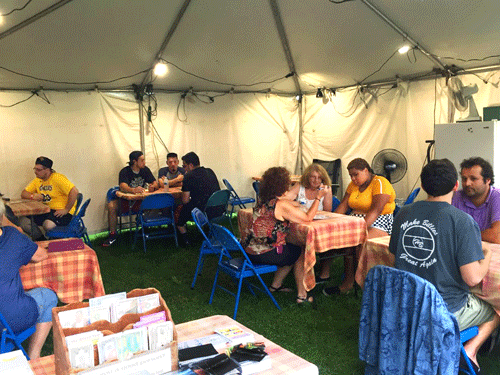 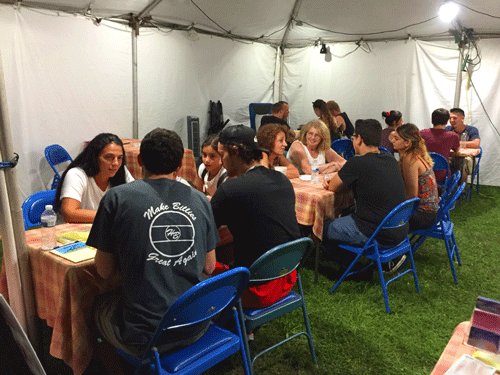 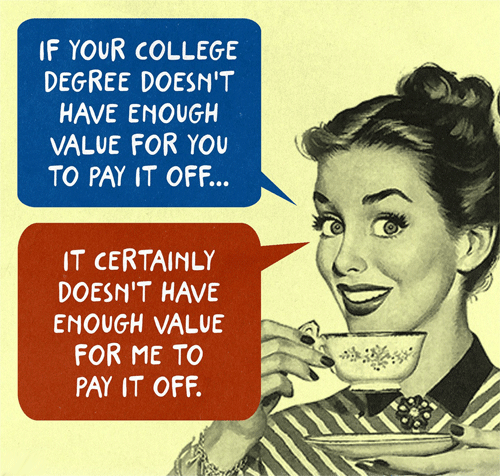