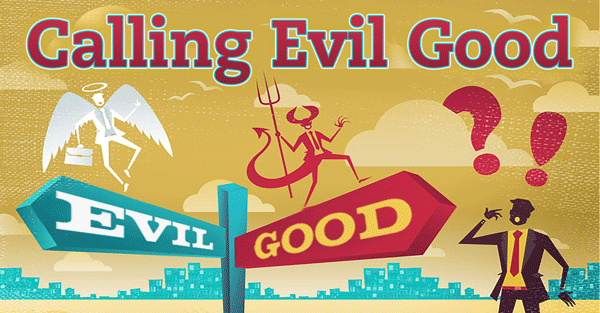 We live in a time when good is called evil and evil is called good. If you dare to speak the truth, then you might be hit with a barrage of politically incorrect labels as those around you virtue signal to others that you are bad and deserve to be ghosted and cancelled. 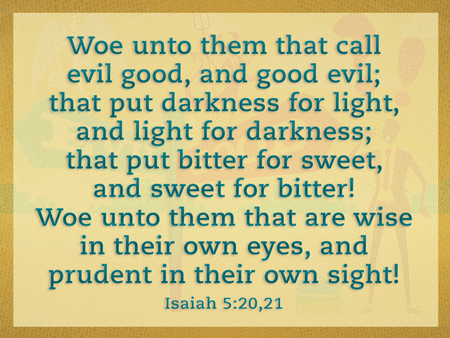 Truth will always win out in the end. Make sure you are planting your feet firmly on the side of truth and remain unafraid of what the cancel culture wants to do to you.

P.S.Â Â David Daleiden is widely known for his spectacular 2015 undercover work in exposing the Planned Parenthood industry of selling aborted fetus body parts. Shortly after the release of his explosive videos, Kamala Harris weaponized California law to raid his home, confiscate his work, bring illegal charges against him, and bankrupt him with legal fees.

Â Â Â Â Â These people should never, ever be given power or be allowed to take any power back, so they cannot weaponize the law against you or anyone else.

Â  Â  Â Watch the short video below to see what happened to David and what we do not want to happen to anyone else in the U.S. 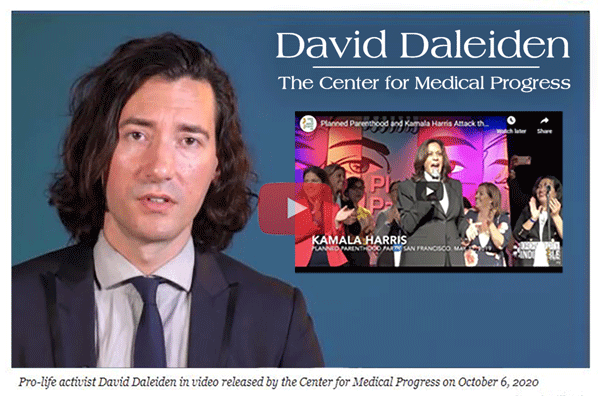