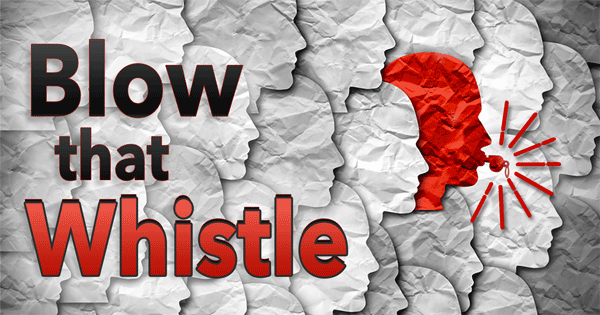 Dr. Theresa Long is a whistleblower. She is a Lt. Colonel in the Army. Her credentials, which are cited in the following article, are impressive and overwhelming. She is as qualified as they come.

â€œI personally observed the most physically fit female soldier I have seen in over 20 years in the Army go from collegiate-level athlete training for Ranger school to being physically debilitated with cardiac problems, newly diagnosed pituitary brain tumor, and thyroid dysfunction within weeks of getting vaccinated. Several military physicians have shared with me their firsthand experience of a significant increase in the number of young soldiers with migraines, menstrual irregularities, cancer, suspected myocarditis, and reporting cardiac symptoms after vaccination. Numerous soldiers and DOD civilians have told me of how they were sick, bed-ridden, debilitated, and unable to work for days to weeks after vaccination. I have also recently reviewed three flight crew membersâ€™ medical records, all of which presented with both significant and aggressive systemic health issues. Today, I received word of one fatality and two ICU cases at Fort Hood; the deceased was an Army pilot who could have been flying at the time. All three pulmonary embolism events happened within 48 hours of their vaccination. I cannot attribute this result to anything other than the Covid 19 vaccines as the source of these events. Each person was in top physical condition before the inoculation, and each suffered the event within 2 days post-vaccination. Correlation by itself does not equal causation, however, significant causal patterns do exist that raise correlation to a probable cause; and the burden to prove otherwise falls on the authorities such as the CDC, FDA, and pharmaceutical manufacturers. I find the illnesses, injuries, and fatalities observed to be the proximate and causal effect of the Covid 19 vaccinations.â€

his statement by Dr. Theresa Long was part of an affidavit. She is declaring this point and more under the penalty of perjury.

â€œThat, in accordance with the foregoing, I hereby recommend to the Secretary of Defense that all pilots, crew, and flight personnel in the military service who required hospitalization from injection or received any Covid 19 vaccination be grounded similarly for further dispositive assessment.â€

Why would she put her career on the line by taking such a strong stand? Since doctors are supposed to live by the oath, â€œDo No Harm,â€ is that pledge what her affidavit is all about? Does she see the harm these vaccines are causing and believes she must speak out? Does she feel compelled to blow the whistle?

Did you know that the government pulled the Swine Flu vaccine after 53 people died from it? Thalidomide was used globally for years before being banned.Â I know of six people who have died from the Covid vaccine. The VAERS reporting system has thousands of reported deaths from the vaccine. Yet, we keep steamrolling ahead for more people to get vaccinated. And now they are calling for boosterÂ shots? When will this madness end?

And think about it: Why are we giving a 15-year-old, 100-pound girl the same exact vaccine as we do to a 60-year-old, 300-pound man? That doesnâ€™t pass the logic test for me. You do know there are adult doses of medication and there are childrenâ€™s doses of medication. Everyoneâ€™s body chemistry is different. One size does not fit all.

Beloved, I wish above all things that thou mayest prosper and be in health, even as thy soul prospereth.

The body that God has given you isÂ yourÂ body. Do not let anyone force you to do anything to your body that you do not want done to it.

P.S. But this does remind us that people are dying and they might be dying sooner than we think. Open up your mouth and share the gospel with someone today.Â 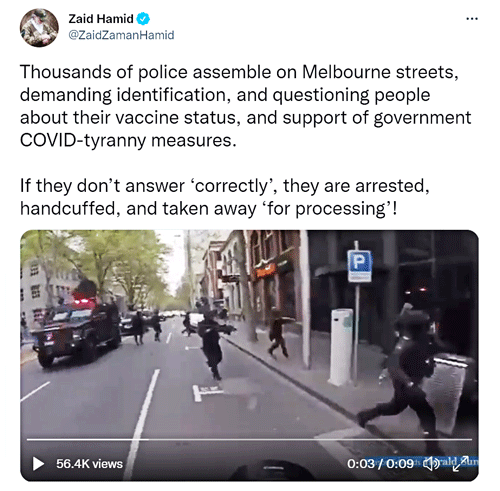