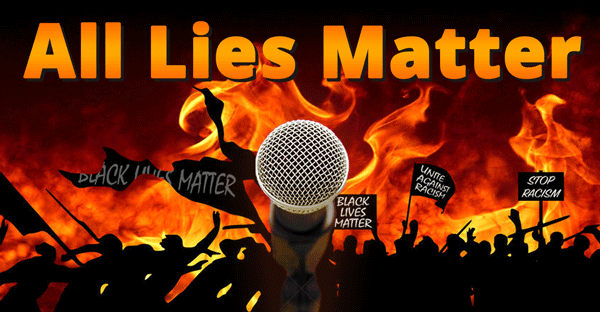 Lies always matter. They always do damage. They always impact lives. And, many times, they cause harm in unforeseeable ways. The Creator of All does not, cannot, and will not lie.

In hope of eternal life, which God, that cannot lie, promised before the world began; 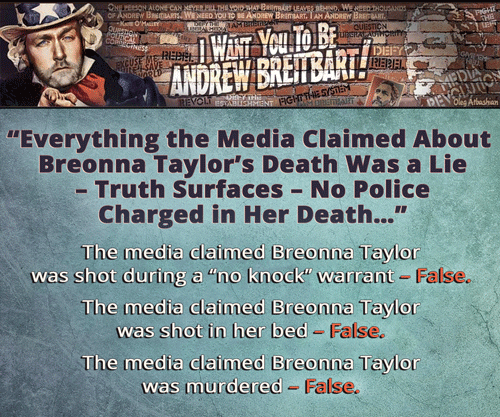 You kind of get the feeling that the media hates America. That part of their agenda is the destruction of their own country. And, if they have to lie to get what they want, they will, as if the ends justify the means. Now it makes sense why some people refer to them as the “enemy of the people.” 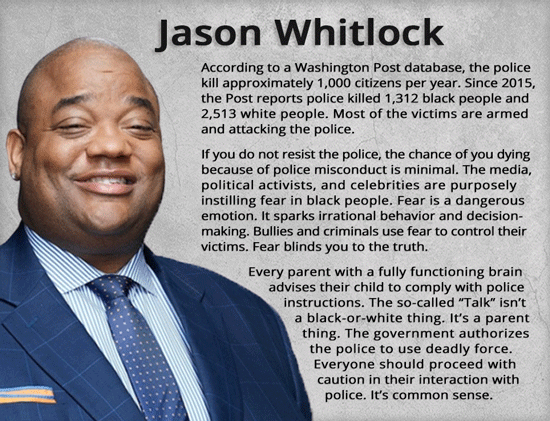 Again, facts matter. They always have, and they always will.

ESPN is no longer a sports network; they are an activist organization that pushes liberal/progressive propaganda. 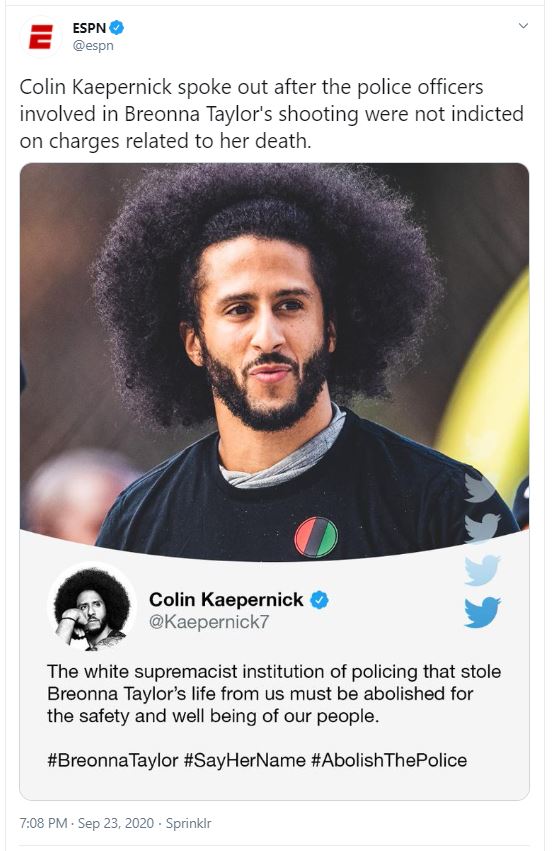 ESPN and Colin can go and live in a community with no policing, but most people in society want nothing to do with that.

Ye are of your father the devil, and the lusts of your father ye will do. He was a murderer from the beginning, and abode not in the truth, because there is no truth in him. When he speaketh a lie, he speaketh of his own: for he is a liar, and the father of it.

The father of lies is working overtime these days. He will use any means necessary to get his untruths out to the masses. Go give someone a dose of truth. Overcome the evil around you with good. Plant some eternal truth in their lives. They will be thankful for it, and so will you.

P.S. This is the President of Ohio State University talking about Breonna Taylor. 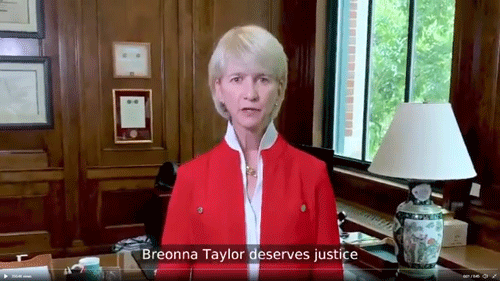