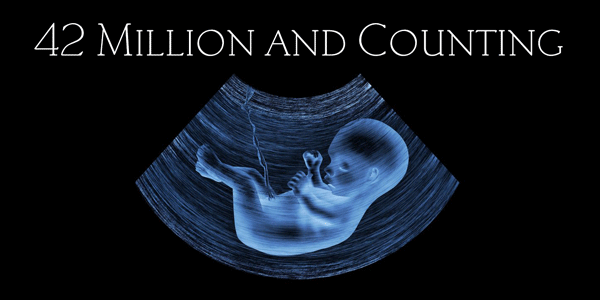 One thing that will wake you up are the statistics associated with the silent holocaust of abortion. Thankfully, some are speaking out against it. Watch this short video, and see if this pastor has figured it out. 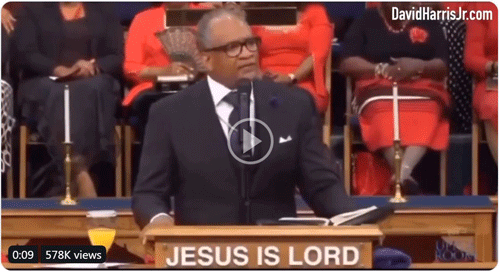 We hear a lot about being â€œwokeâ€ these days, but truly being awake means being alive to the things of God. This pastor has awoken to the truth about murdering babies. How about you?

Did you know that murder by way of abortion is the leading cause of death worldwide? Yet, it goes unreported. However, in a recent article titled, â€œAbortion Was the Leading Cause of Death Worldwide in 2019, Killing 42 Million Peopleâ€ by LifeNews found at the following link, the hard truth of the findings from organizations like Worldofmeters are being reported:

According to estimates of Worldofmeters, 42 million deaths by abortion occurred in 2019. That number far exceeds deaths from disease, illness, cancer, accidents, homicide, and other factors:

â€œWorldometers estimates about 58.6 million deaths world-wide in 2019, but that number does not include unborn babiesâ€™ abortion deaths. Unborn babies are not recognized as human beings, even though biology indicates that they are unique, living human beings from the moment of conception, and they die brutal, violent deaths in abortions.â€

Another article published by The Christian Post, â€œ42.4M Babies Killed by Abortion in 2019; Here’s What’s Ahead for US Abortion Laws in 2020,â€ includes not only Worldofmetersâ€™ findings, but it also reports on the political landscape of the abortion issue:

â€œEvery Democratic presidential candidate that remains in the race is on record saying they support taxpayer-funded abortion at the federal level. In response to questions from The New York Times, all of the candidates said they would “codify Roe v. Wade” and “repeal the Hyde Amendment,” the legislative provision first instituted in 1976 that forbids the use of federal funds through Medicaid or other government entities to pay for abortions. For decades, the amendment had notable bipartisan support.â€

We worry about heart disease, clean water, smoking risks, and the drug epidemic, but will we care about the unborn who have no voice? Donâ€™t they deserve the right to live?

And they built the high places of Baal . . . to cause their sons and their daughters to pass through the fire unto Molech; which I commanded them not, neither came it into my mind, that they should do this abomination, to cause Judah to sin.

These six things doth the Lord hate: yea, seven are an abomination unto him: A proud look, a lying tongue, and hands that shed innocent blood . . .

Have you ever stood in front of an abortion clinic and counseled the ladies and guys walking in? Have you distributed literature at high schools or colleges about the evils of abortion? Have you ever financially supported Crisis Pregnancy Centers or ministriesÂ that actively stand against abortion? If not, the time is now!

P.S. How many more babies have to die before you are going to act in some way? The time is now. 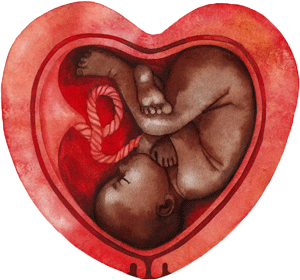